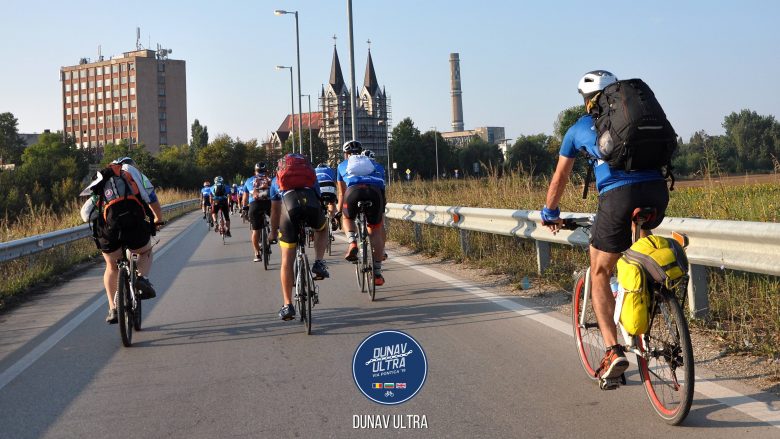 A record number of 100 amateur cyclists from four countries will gather on September 5 in Vidin, for the most massive and long-distance ride along the Danube river to the Black sea in Bulgaria. The occasion is the sixth consecutive edition of the increasingly popular Dunav Ultra Cycling Adventure.

Among the favorites to travel the 680-kilometer distance of the Dunav Ultra Cycle Route is a team of cyclists from Bucharest with a captain Bogdan Ceapraga. For the second consecutive year, the team from Odessos Cycling Club (Varna) – Svetoslav Andreev/ Daniel Donev will participate in the adventure. Last year they reached the distance from Vidin to Durankulak – a total of 670 km, for 38:00:00 hours.

Total number of 30 cyclists will pursue a personal goal – to travel the long distance within 48 hours. Other 50 cyclists will be aiming for a personal or team goal to complete the adventure in 3, 4, 5 or even more than 5 days. However, the event is not a race and each participant or team organizes their own logistics. Nonetheless, the cycling trips along the Danube in Bulgaria are gaining interest and popularity. Although there is no prize fund here, the interest shows the tourist potential of the region and the Dunav Ultra Cycle Route itself. 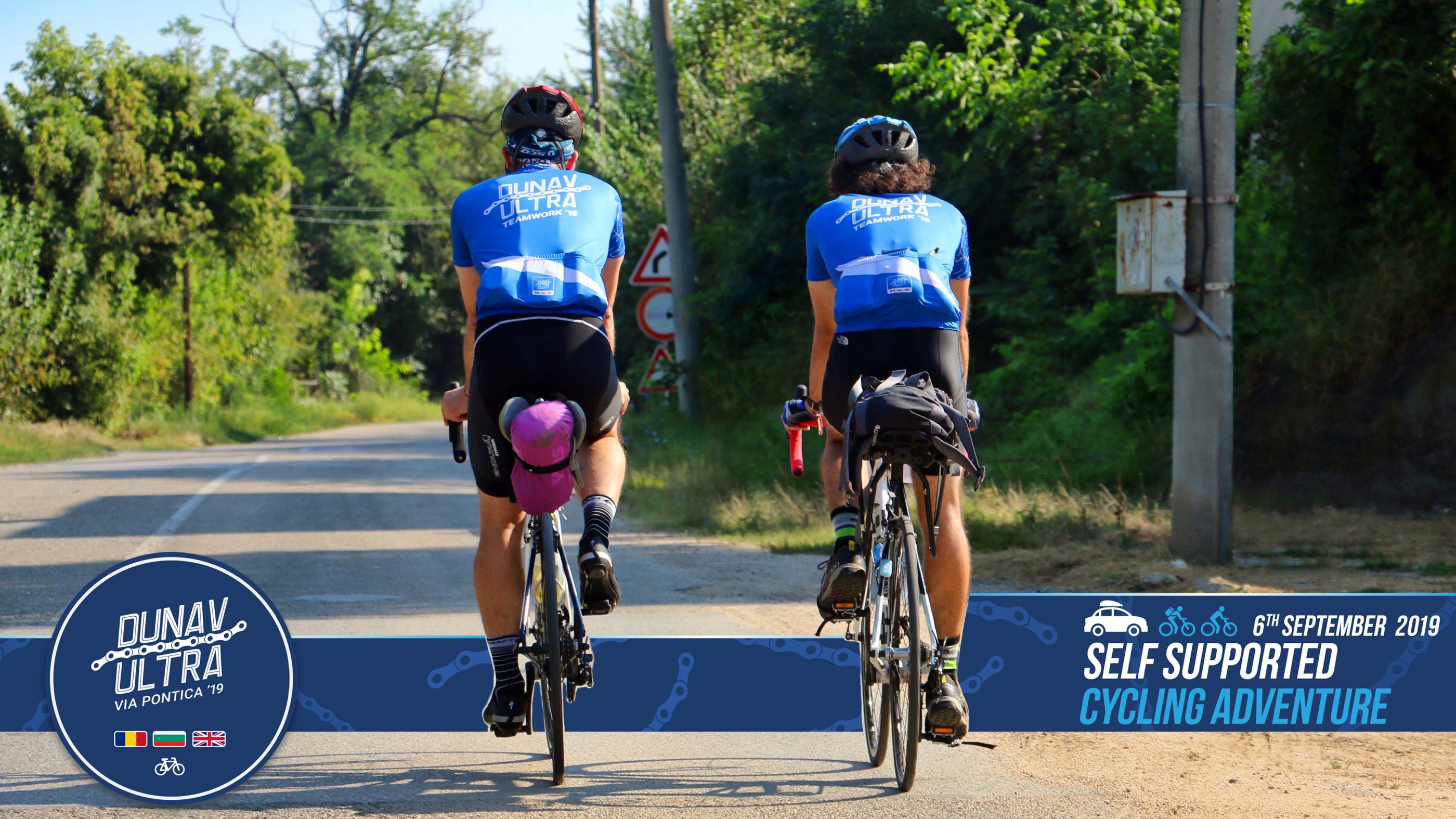 This September, the start of the trip will be given for the second consecutive year in Vidin where all cyclists will gather for a traditional photo (6.9.19). Interestingly, the Dunav Ultra route itself starts from the northwestern village of Kudelin, which is located 35 km northwest of Vidin. The end point is the most northeastern village of Bulgaria Durankulak, located on the shores of the Black Sea. 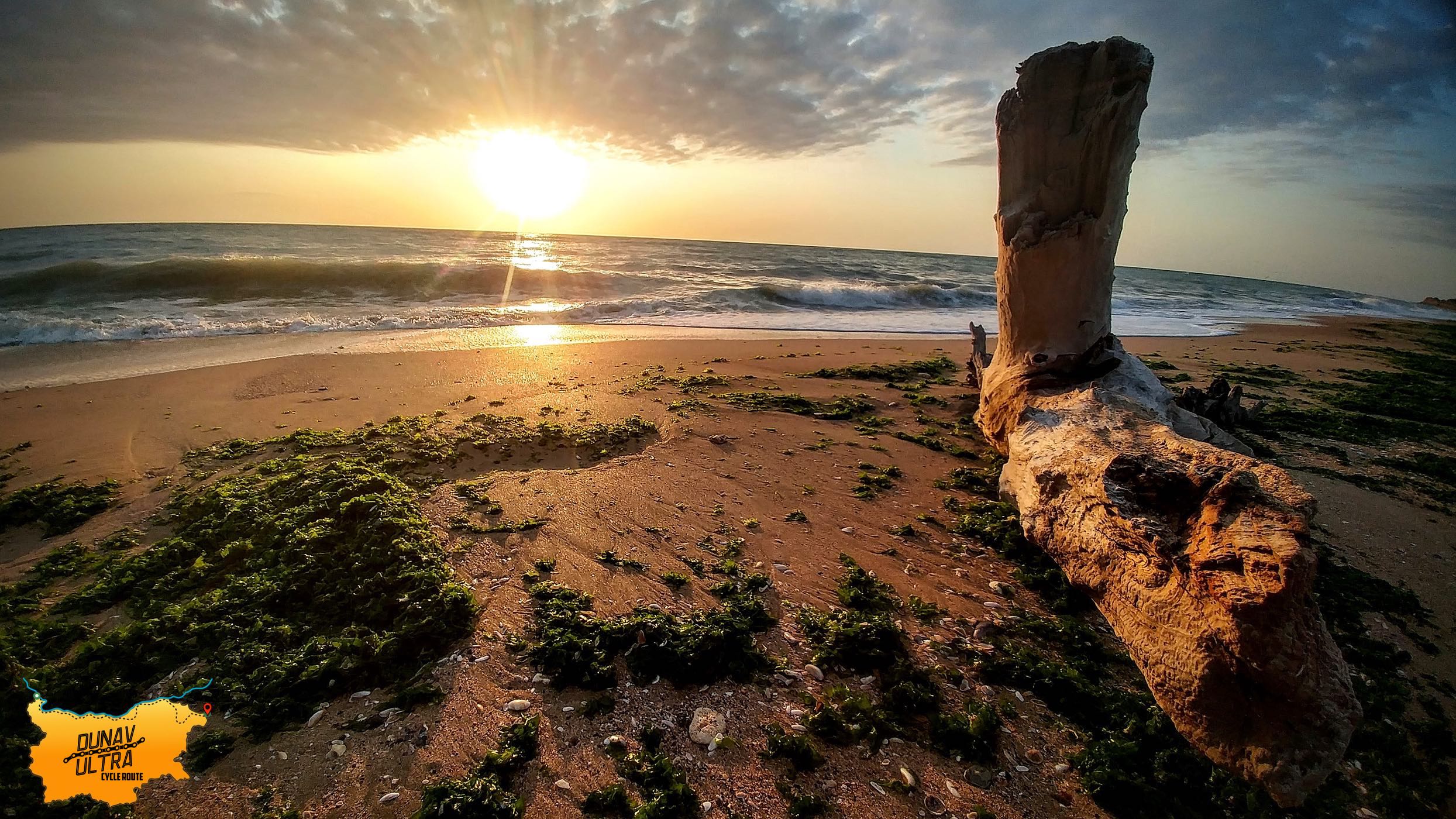 In addition to the fastest cyclists, who will reach the sea in less than two days, this year is also extremely colorful for another group – the one that will travel nearly 700 km with a goal to reach the end point in 5 days. Near 50 participants from all over Bulgaria and Romania will travel relatively together to make an unforgettable visit to the Danube region of Bulgaria.

Another interesting news is the participation of Gabriela and Christian Airinei (Romania), who joined the Dunav ultra adventure as part of their personal charity cause. Gabi has been diagnosed with diabetes and decided to fight the disease starting to ride a bicycle. Christian supports his wife in the venture, and the couple became popular in Romania with the record sums they collect from charity during their long-distance cycling trips. At the end of each campaign, Gabi and Chris donate the money to support the fight against diabetes. 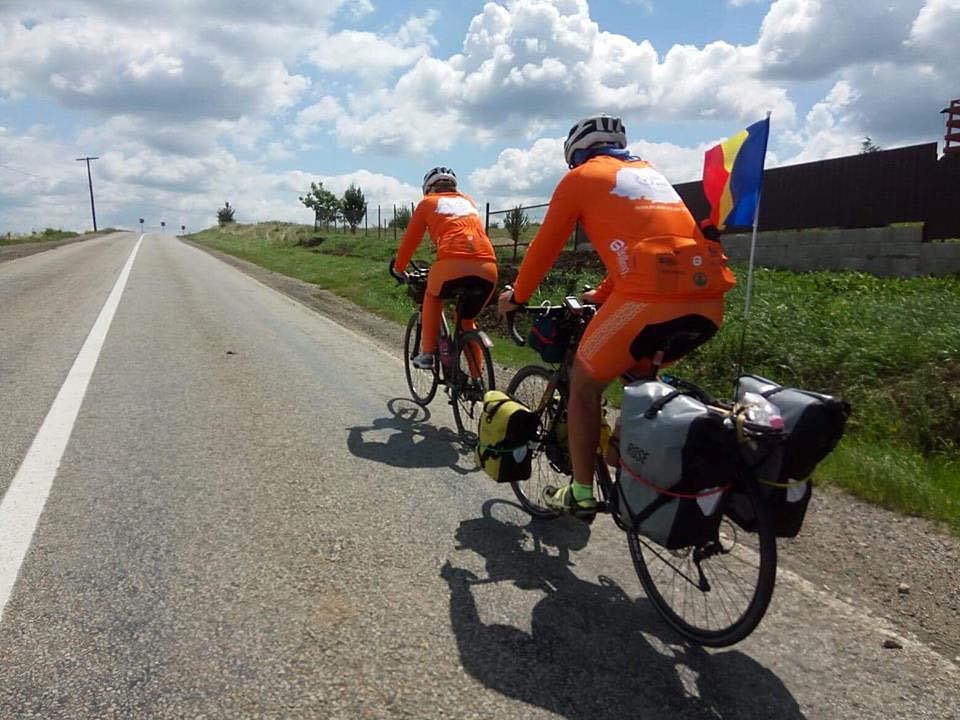 During this year’s edition of the Dunav Ultra Adventure, all participants will visit all Bulgarian Danube towns as well as pass through some of the emblematic sites of the region – The Baba Vida Fortress in Vidin, The Radetzky Ship in Kozloduy, Roman Castle Dimum in Belene, Basarbovo Rock Monastery, central square “Freedom” in Rousse, the fortress Medjidi Tabia in Silistra. All who have reached successfully the end of the route will receive a special certificate from the organizers, with the official stamp of the village of Durankulak. 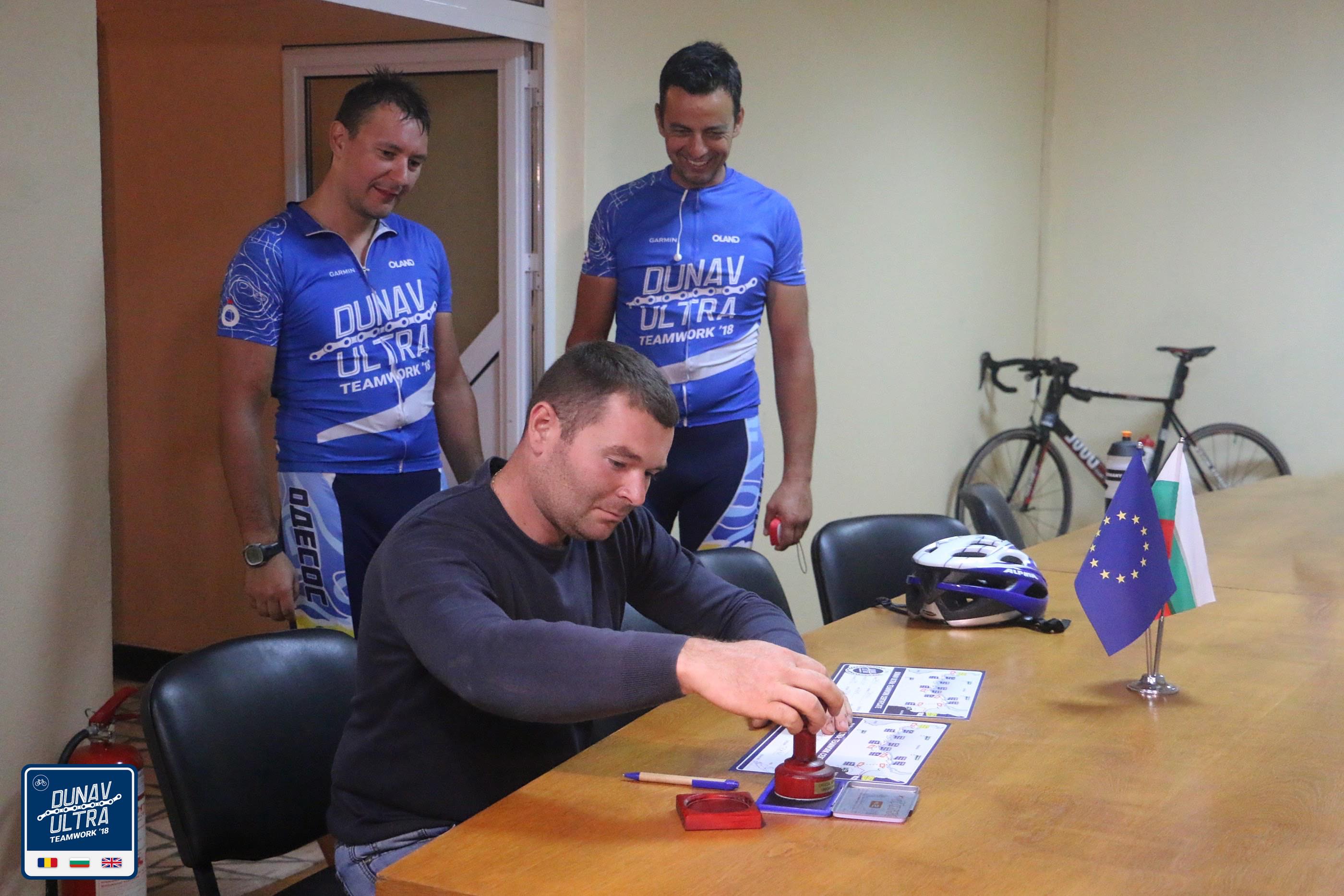 The cause of this year’s edition of the Dunav Ultra adventure is the popularization the Dunav Ultra Cycle Route and cycling tourism along the Danube River to the Black Sea in Bulgaria.