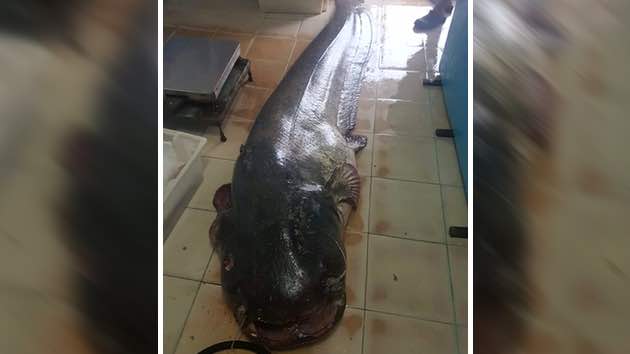 125 kg water beast was caught on the Danube

125 kilograms of a monster catfish was caught in the Danube in the region of Ruse, spread the news “Bulgaria Today”. The animal was taken out with nets of fishermen, and hours later the beast became an attraction at the Tutrakan fish auction where it was sold.

Some people were impressed with it and others were angry because of the predator’s fate. The Stock Exchange manager Slavcho Balkanski commented that the catch was done legally, and that this is interesting and impressive news, but in the end “It is not the ninth miracle of the world …”

At the end of 2018, a record-breaking catfish weighing 138 kg and a length of 278 cm was taken out of the Danube Bridge near Ruse, Bulgaria. 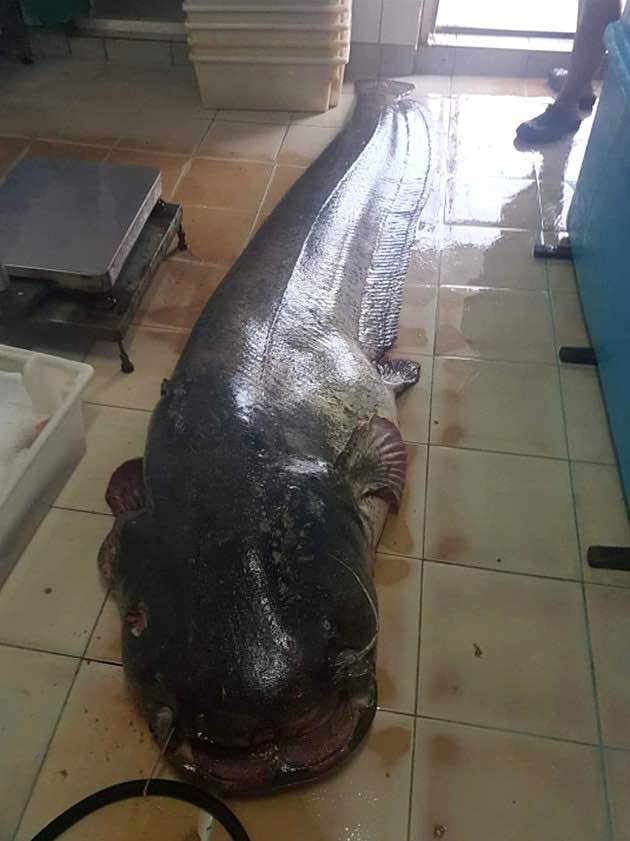