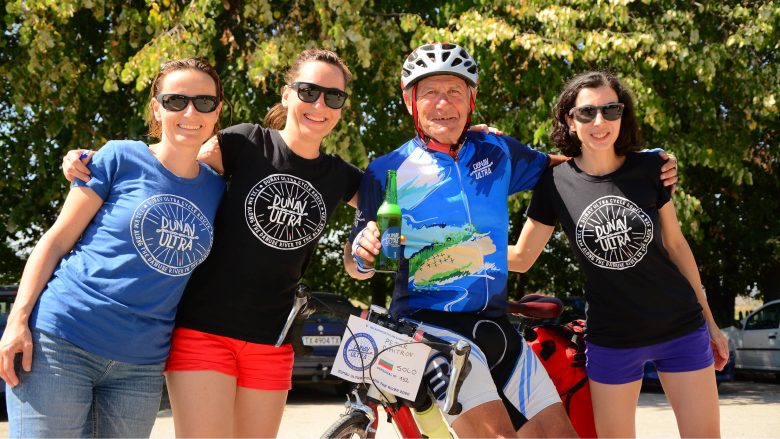 700 kilometers by bike – with a thirst for life!

Just few days ago, 72-year-old Petar Dimitrov (Bulgaria) became the oldest cyclist to cover the 700 km of the Dunav Ultra route so far. The veteran passed the distance from Vidin to Durankulak in less than 7 days, proving that there are no age limits when looking for an adventure. 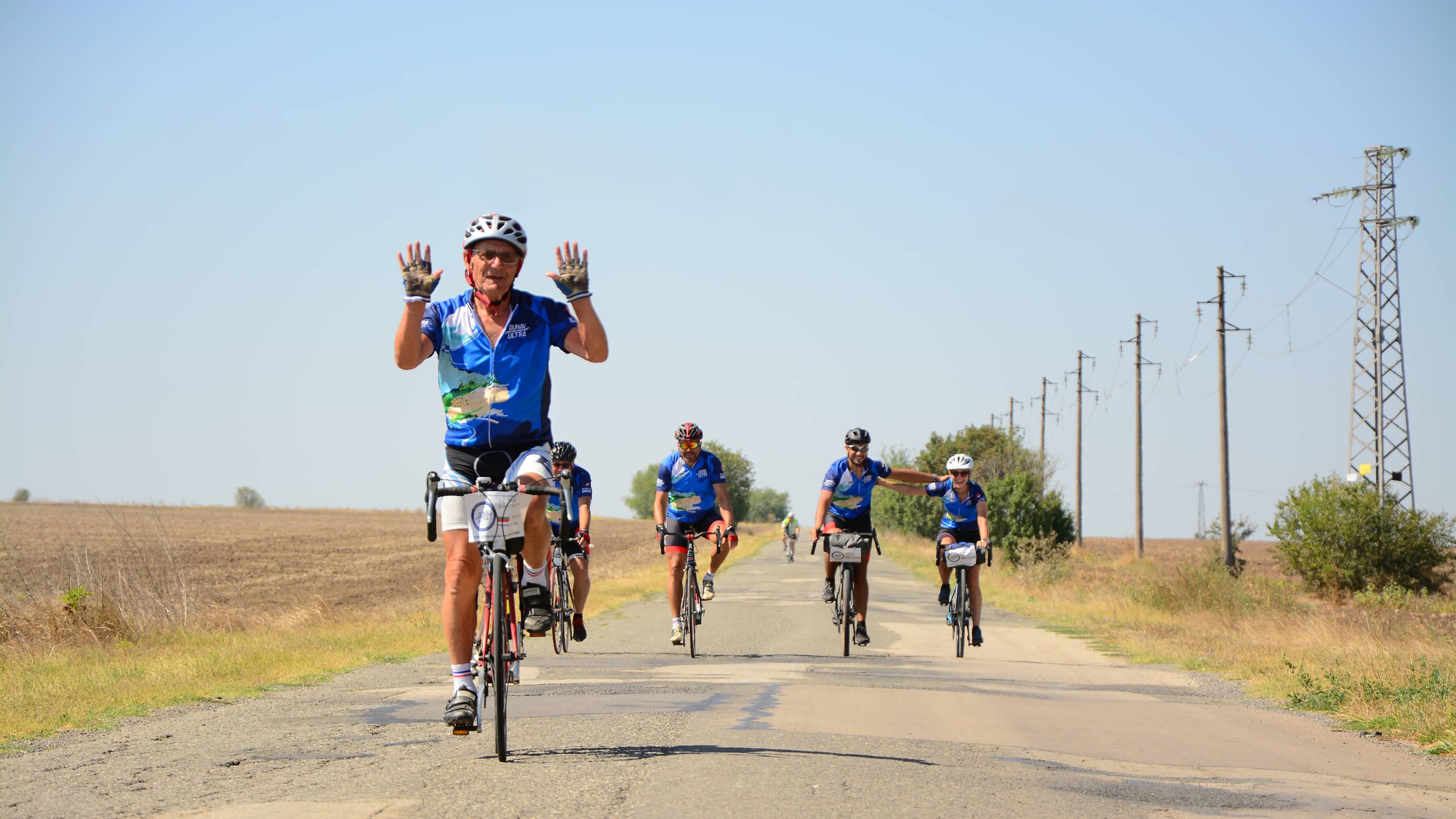 Beside the impressive achievement of Dimitrov, however, lies an even more inspiring story and a cause, which we learn from a personal post on Facebook of the creator of the Dunav Ultra project Boris Begamov.

“72-year-old Peter decided to tell me about the cancer during the start in Vidin. He said he had a flair for people, and his flair was that he could trust me. He added that he wanted to talk about chemotherapy to help other people live complete full live. Will you come with us again next year? I asked him seven days later while we were doing Q&A in Durankulak. And he looked me straight in the eyes, paused and with tears appearing came: Boris, from now on, while I am alive and able to move – I will not miss a single year to be part of your Dunav Ultra adventure. At that moment, tears filled also my eyes, but as if hypnotised – we both couldn’t stop looking at each other. Shortly afterwards we shook hands strongly and for a long time, after which we parted… Today I am sitting in the same place where I left Peter, watching the sea and listening to the sound of the waves. The wind has stretched the 6-meter flag of Dunav Ultra. And an inspiring story floats in my head about a 72-year-old mystical marathoner-cyclist who suddenly appeared, crossed 700 kilometers along the Danube and Dobrudzha – to the sea, with one simple goal – to take just another piece of …life! ” 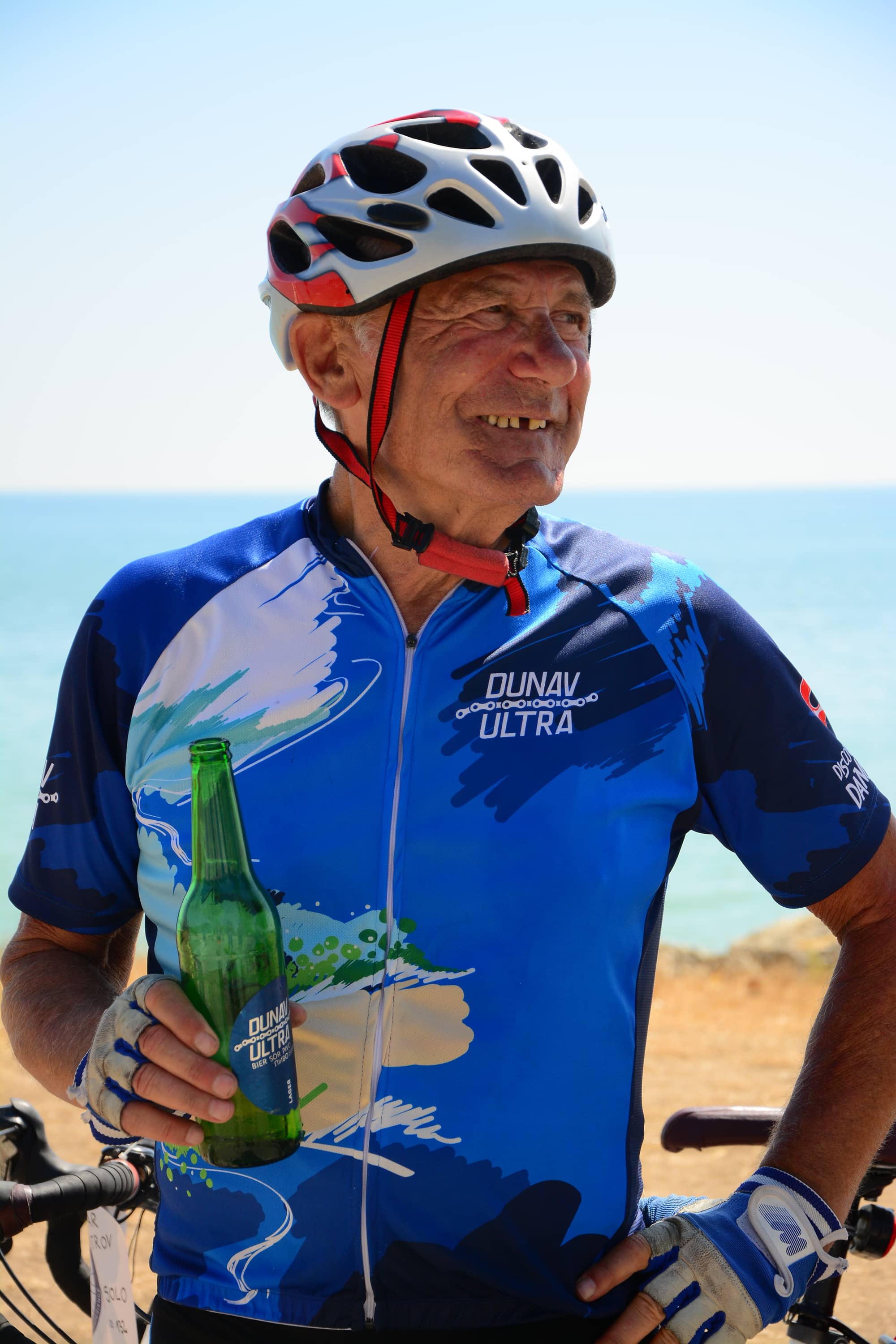