2019-05-04
Homepage, UncategorizedComments Off on Dunav Ultra birthday: 5 years back in time…

On May 2, 2014, three friends and cycle enthusiasts went to the most northwest populated village of Bulgaria Kudelin (Google maps) to start an unusual challenge named Dunav Ultra, since Dunav=Danube in Bulgarian language. Their goal was to overcome nearly 690 km along the Danube River (as close as they can to the northern border of Bulgaria ) to the endpoint – the most northeast populated village of the country Durankulak – near the Black Sea (Google maps). Until that moment, none of these amateur cyclists has ever tried to train on a road bicycle. Nevertheless their goal was to cover the distance in less than …48 hrs.

After they started the adventure, they pass through or along 90 villages (most of them close to the Danube) and towns incl. the cities of Vidin, Lom, Kozloduy, Oryahovo, Nikopol, Svishtov, Ruse, Tutrakan and Silistra. 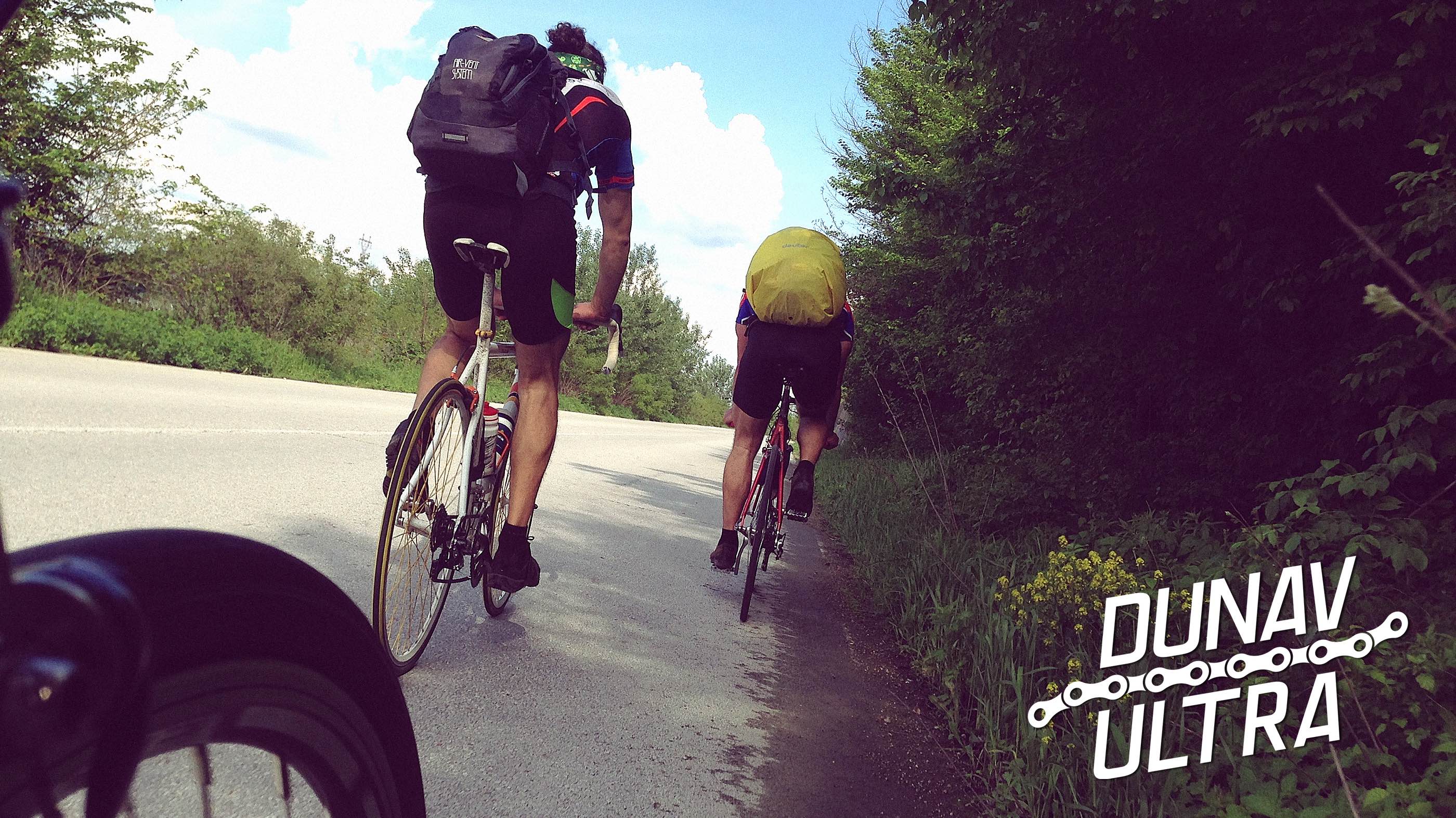 Despite the effort, none of the three cyclists managed to overcome the distance at the scheduled time. On May 4 (12:30 at noon), only one of them – the initiator of the event Boris Begamov reached the end point – the village of Durankulak  (few km from Vama Veche, Romania). But his time was more that the planned. (Total time of 58:00:00 hrs)

At this moment, the Dunav Ultra legend was born – a story about the incredible cycle adventure along the Bulgarian riverbank of the Danube River and the desire to go on the road and reach your goal until the end, following your dreams …

In the following years, the cycling adventure continues – in 2015 the distance of the route was taken successfully in less than 48 hrs by single speed  bicycles (Dunav Ultra: Hungry for Speed), as in 2016 in a giant duathlon (Dunav Ultra: River Monsters). Begamov organized and participated successfully in the same time in both events.
In 2017 the Dunav Ultra Cycle Route won Grand Prix as  Innovation of the Year in Tourism Annual Awards and since then offers two versions (the first one so-called speed version – as it is close to the 2014 version, and second – tourist – in which the distance increases up to 732 km)
On Sept.9, 2019, five years later since the beginning of the adventure, more than 100 amateur cyclists from four countries will participate in the sixth consecutive edition of the Dunav Ultra challenge (Dunav Ultra – Via Pontica 2019).  All of them will take part of the cycle event, covering the same route as the three friends followed, and will try to reach the end point of it near the Black Sea…