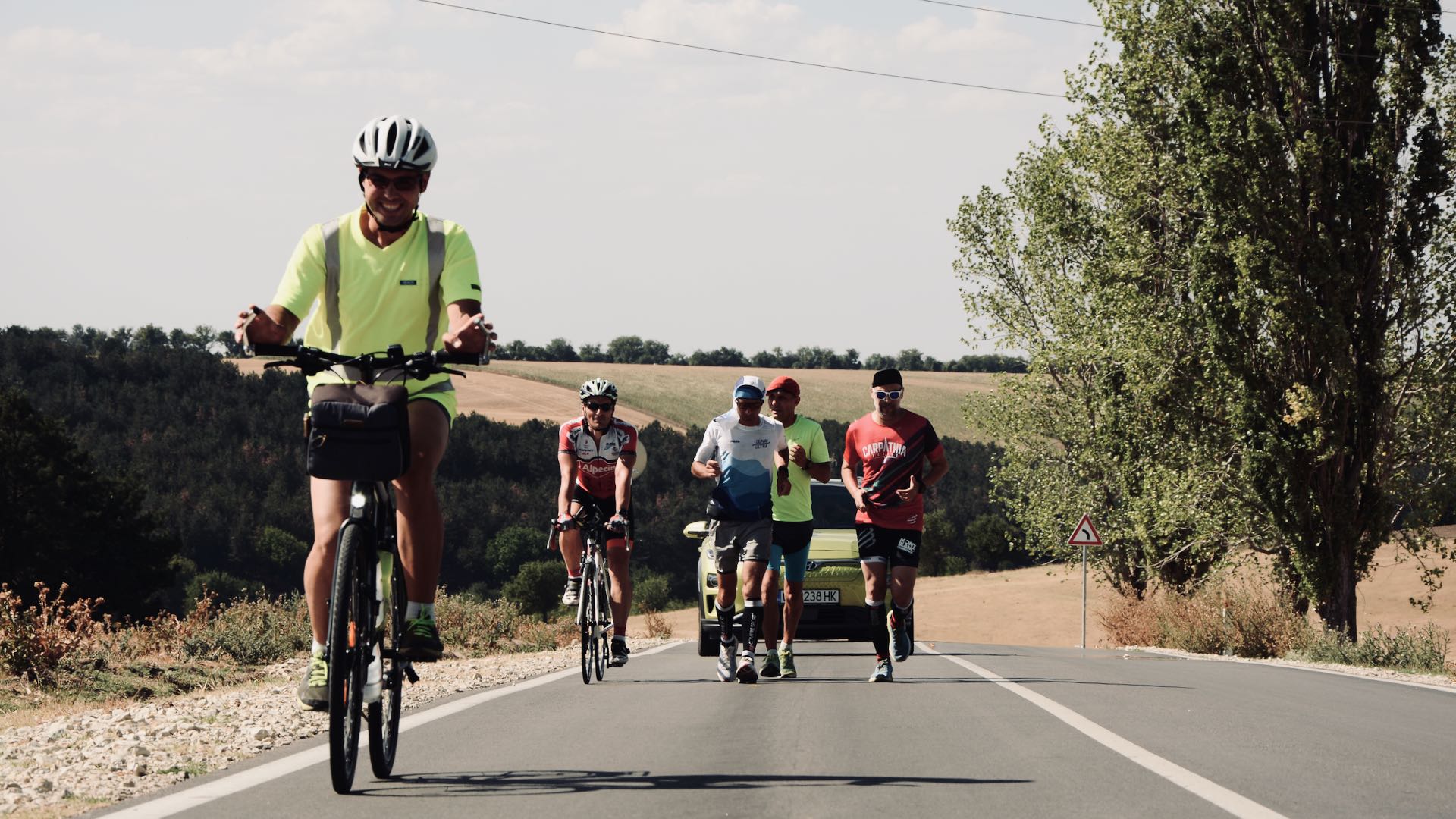 A year and a half ago – on August 3, 2020, the ultramarathoner Vladimir Stavrev (Bulgaria) started from the Vidin’s village of Kudelin for a unique event. Within seven calendar days, he ran the 700 kilometers of the Dunav Ultra route with a personal cause – promoting more than 110 settlements – villages and towns through or along which the road passes. As a result, the event was named – Dunav Ultra: The Marathon, and at the end of 2021, we return to the critical moments of this incredibly extreme adventure. 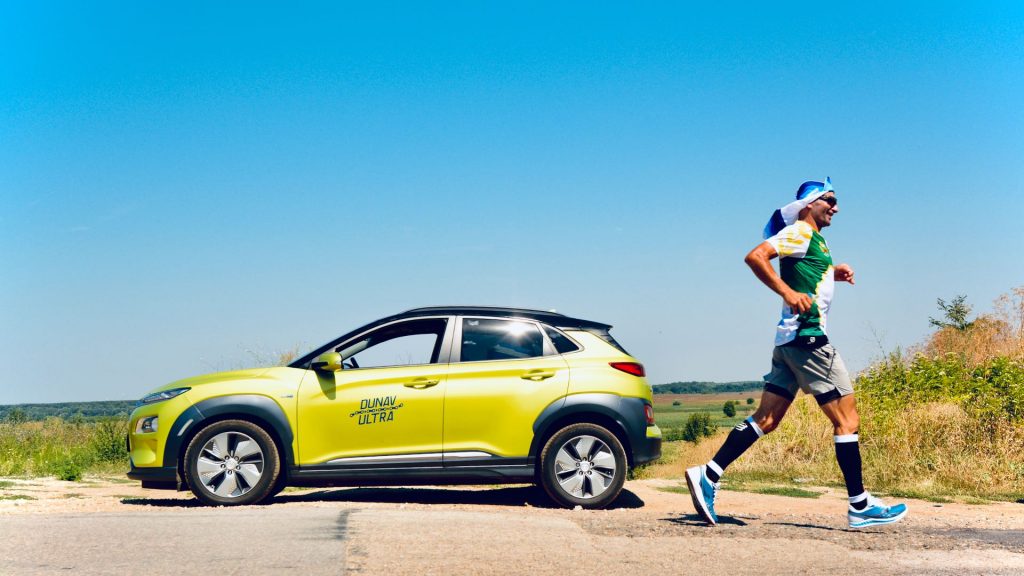 Vladimir Stavrev’s run on the Duna Ultra route is a rare extreme endeavor for Bulgaria. He is the only athlete who has run the entire route – from its beginning in the village of Kudelin (Vidin region) – to its endpoint in the village of Durankulak (Black Sea), within seven days. The data show that only a few people in Bulgaria can try and possibly complete such a challenge. Given the enormous physical exertion required to accomplish the goal, objective and subjective factors are unpredictable. The weather forecast, pavement, traffic, shortness of breath, hellish heat, and the reaction of the athlete’s body make running the Duna Ultra route in the middle of summer – the most challenging test for ultramarathoners in Bulgaria.

Technically, Stavrev’s run was planned with 99% movement on asphalt, which is tough for this sport. Given the hard surface – using the correct running technique is one of the crucial elements. With the wrong approach in training, the athlete can suffer a devastating injury.

In the middle of summer, the hot pavement (in places above 40 degrees) further drained Vladimir’s strength. That’s why to cool down the body of the ultrarunner; a vineyard sprayer tool  was used (a container full of water and ice.)

Although the Dunav Ultra: Marathon project did not aim to focus on records, Vladimir took on the challenge of covering the 700-kilometer route in less than seven days. This required particular organization, logistics, and coordination. For example, local municipalities joined the initiative by organizing support points in several key settlements during the running. The athlete received a specialized therapeutic massage in these places, along with congratulations and greetings. In addition, mayors and representatives welcomed the ultra runner and his cause in Lom, Oryahovo, Ostrov, Krushovene, Baikal, Nikopol, Belene, Tsenovo, Novgrad, Ruse, Slivo Pole, Ryahovo, Brushlen, Silistra, and Durankulak.

To run the Dunav Ultra route, Stavrev used its classic version. Still, he went through its Adventure version in some sections: Ruse-Tutrakan (Stavrev crossed the area of ​​Kalimok-Brushlen), and leaving Tutrakan for Silistra (the runner passed along the route through the villages Pozharevo, Dunavets, Dolno Ryahovo, Malak Preslavets, Garvan, and Popina.) 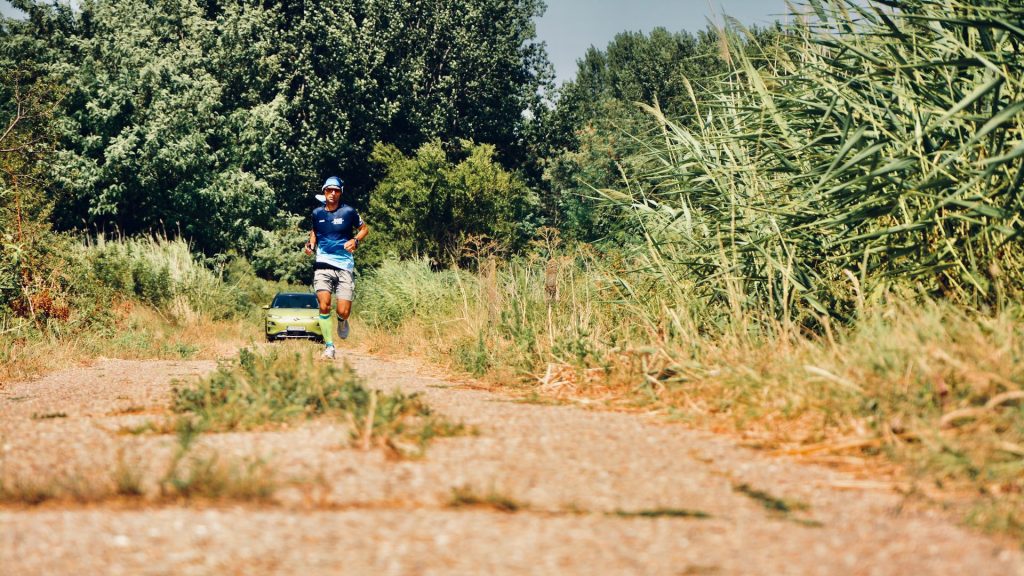 Although the runner ran over 100 km a day for seven consecutive days, he did not fail to stop and greet dozens of volunteers, children, students, athletes, community center figures, and local people.

So far, this is the most impressive individual campaign with a cause on our route – promoting over 110 settlements through or along which the Dunav Ultra passes.

Now, almost two years after this incredible event, we present 30 unpublished shots with which you can immerse yourself again in the historical running of Vladimir Stavrev. Welcome back to Dunav Ultra: The Marathon!

30 captured moments from Vladimir Stavrev’s run to the Duna Ultra: The Marathon 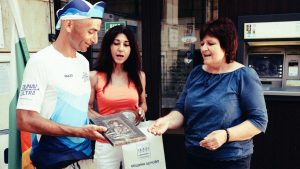 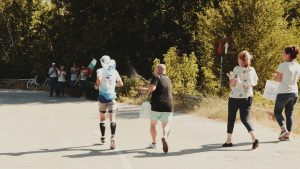 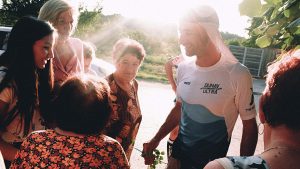 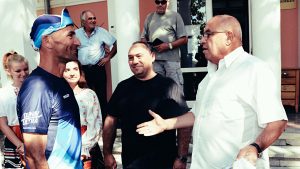 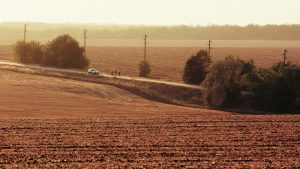 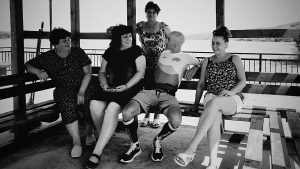 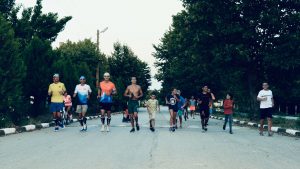 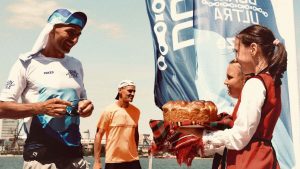 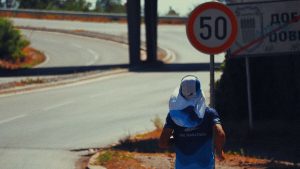 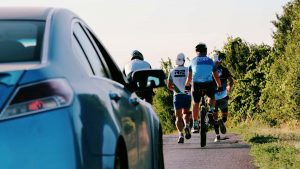 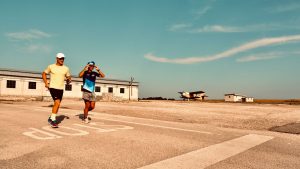 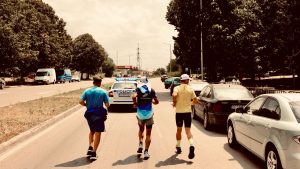 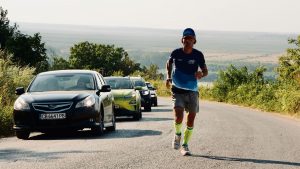 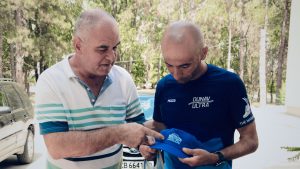 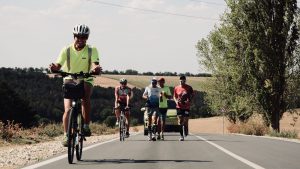 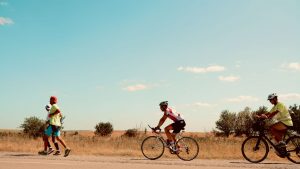 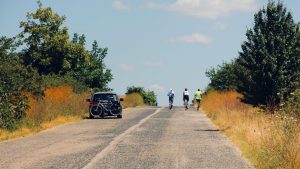 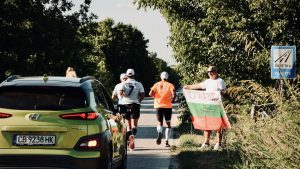 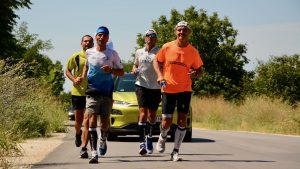 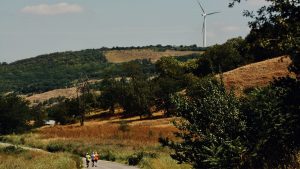 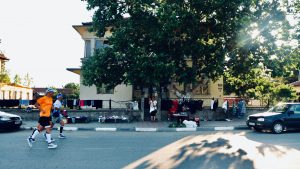 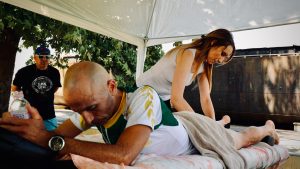 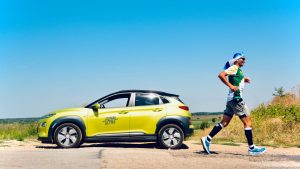 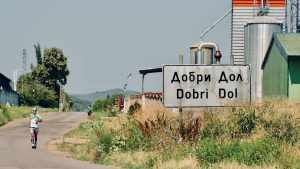