An amazing archaeological site near the village of Gigen

Ulpia Oescus was one of the largest and most significant Thracian-Roman settlements on the lower Danube region. Especially between the 2nd to 4th centuries CE, it functioned as a vibrant urban center and a strategic military outpost for the Roman empire’s colonization efforts.

Ulpia Oescus’ archaeological remains are located near the Bulgarian villages of Gigen and Gulyantsi, in Pleven Municipality. While situated only 3 km south from the almighty Danube River, the ancient city sprawls right across from the mouth of the Iskar River. In fact, its eponym Oescus comes from the Thracian name for the Iskar River.

Nowadays, Ulpia Oescus is considered one of the pre-eminent cultural tourism attractions in Northern Bulgaria. According to Bulgarian history experts, it bears enormous significance for the study of ancient architecture, ancient art and ancient religion. 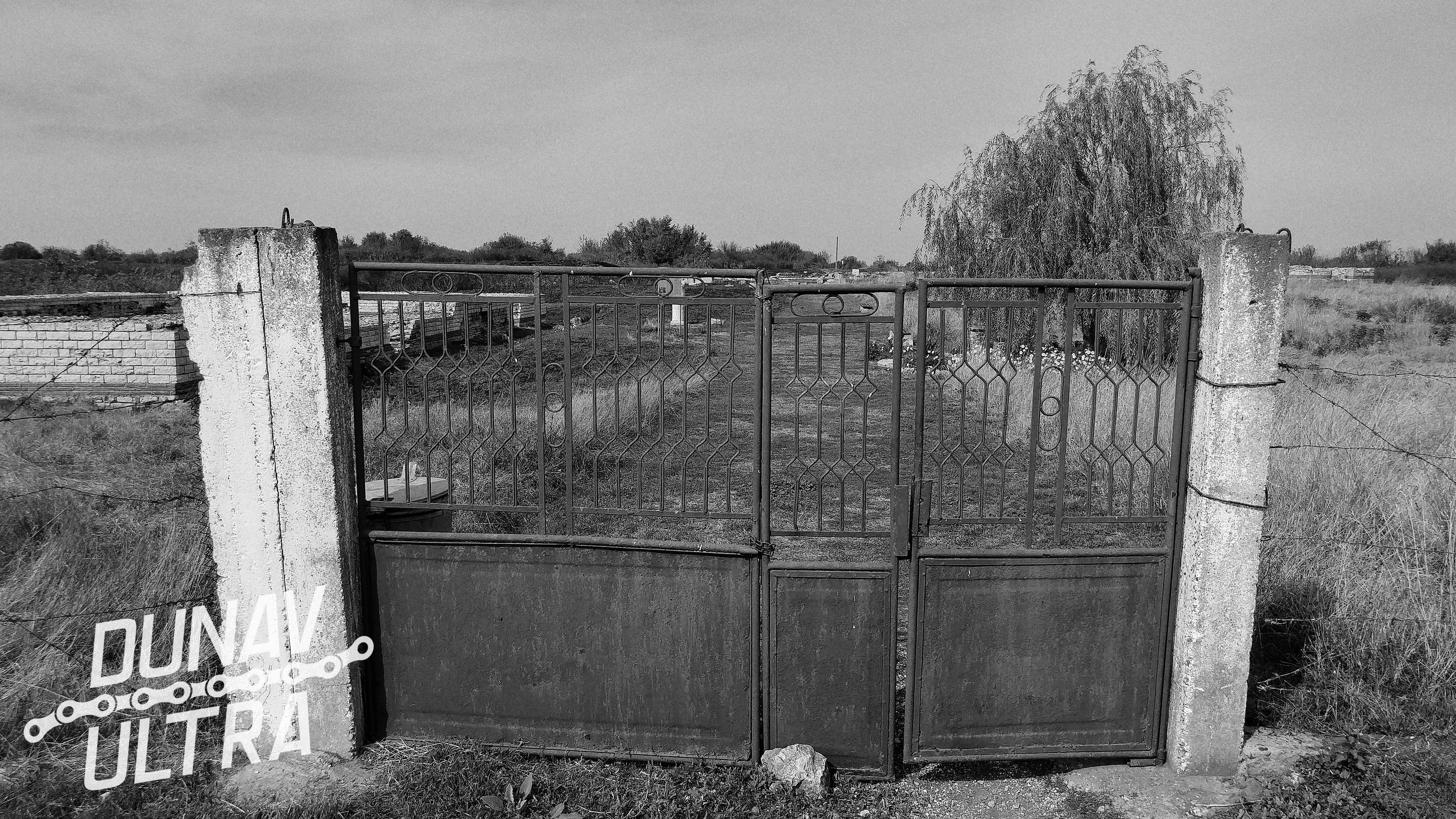 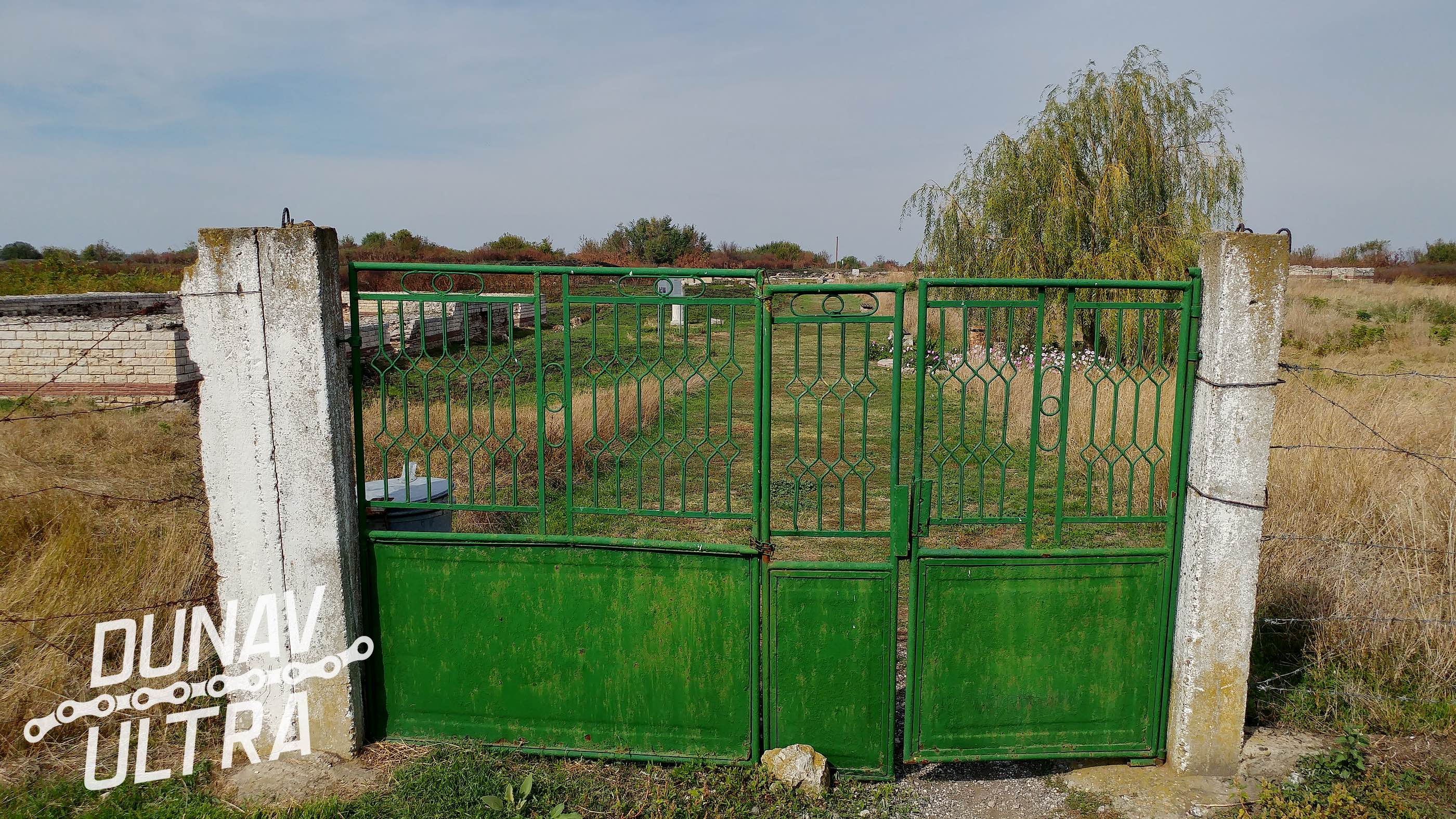 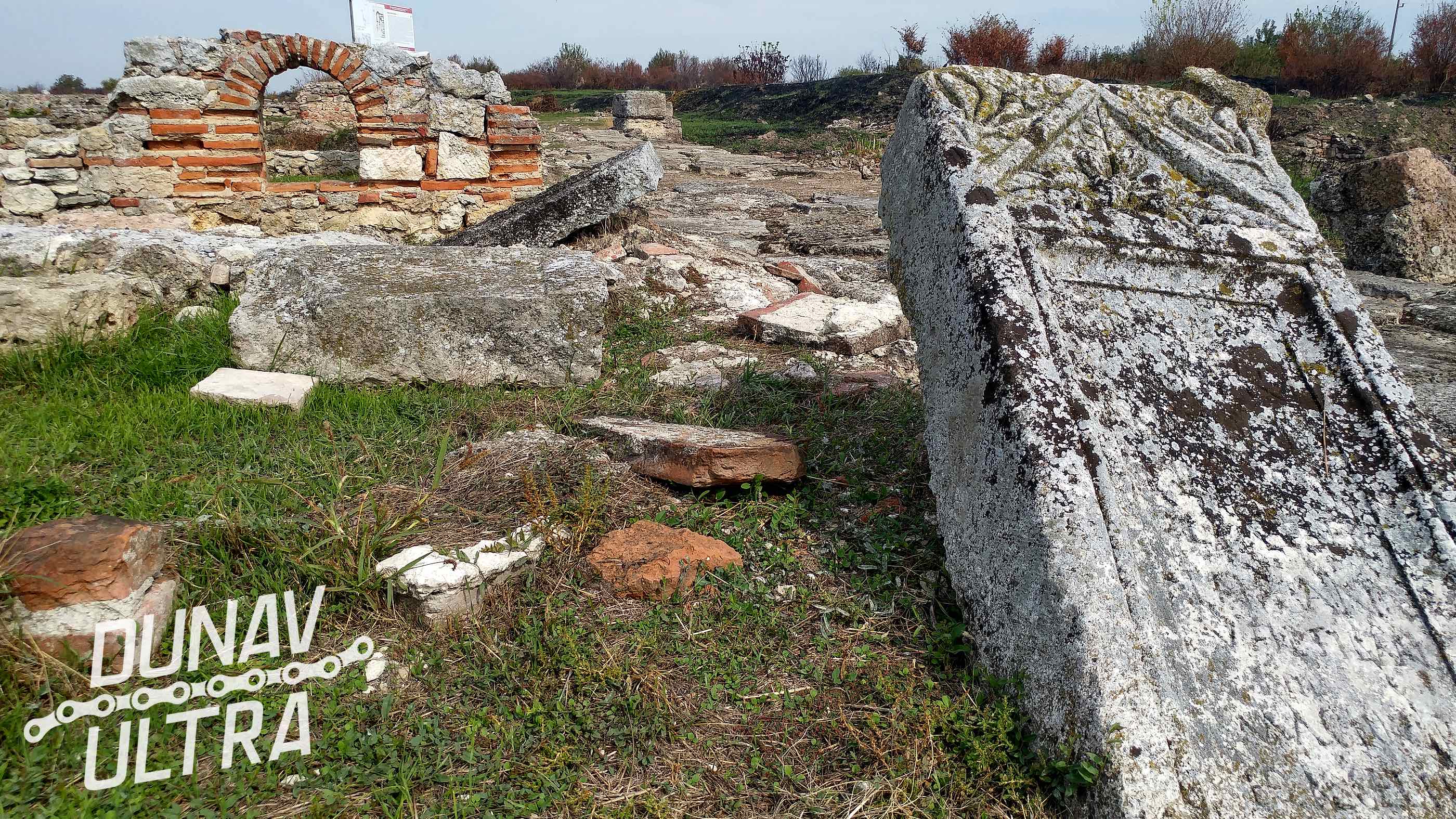 The Ulpia Oescus town itself was founded in 106-109 CE, shortly after the second Roman-Dacian war. The war ended with a victory for Rome in 106 CE. To commemorate the occasion, a second denomination was added to the original name of Oescus – namely Ulpia (after the name of Roman Emperor Trajan’s father).

Ulpia Oescus was erected on the site of an earlier Roman military army settlement. In time, the area gave rise to a town, whose history was closely interwoven with that of the Macedonian Roman legion’s (Legio V Macedonica) evolution. Its dominant architectural features and techniques were inherited from the East. Legion V Macedonica had been instrumental in the conquest and war against the Persians.

During the 2nd and 3rd centuries CE, Ulpia Oescus developed into a crucial economic and cultural center of the Roman Empire, especially where it concerned the lower Moesia (Miziya- in Bulgarian) province. Its fame travelled throughout the empire, as the town gradually transformed itself into the most important military and strategic landmark of the Roman presence on the Balkans. In this sense, Ulpia Oescus is indispensable to understanding Rome’s historical influence in the region. 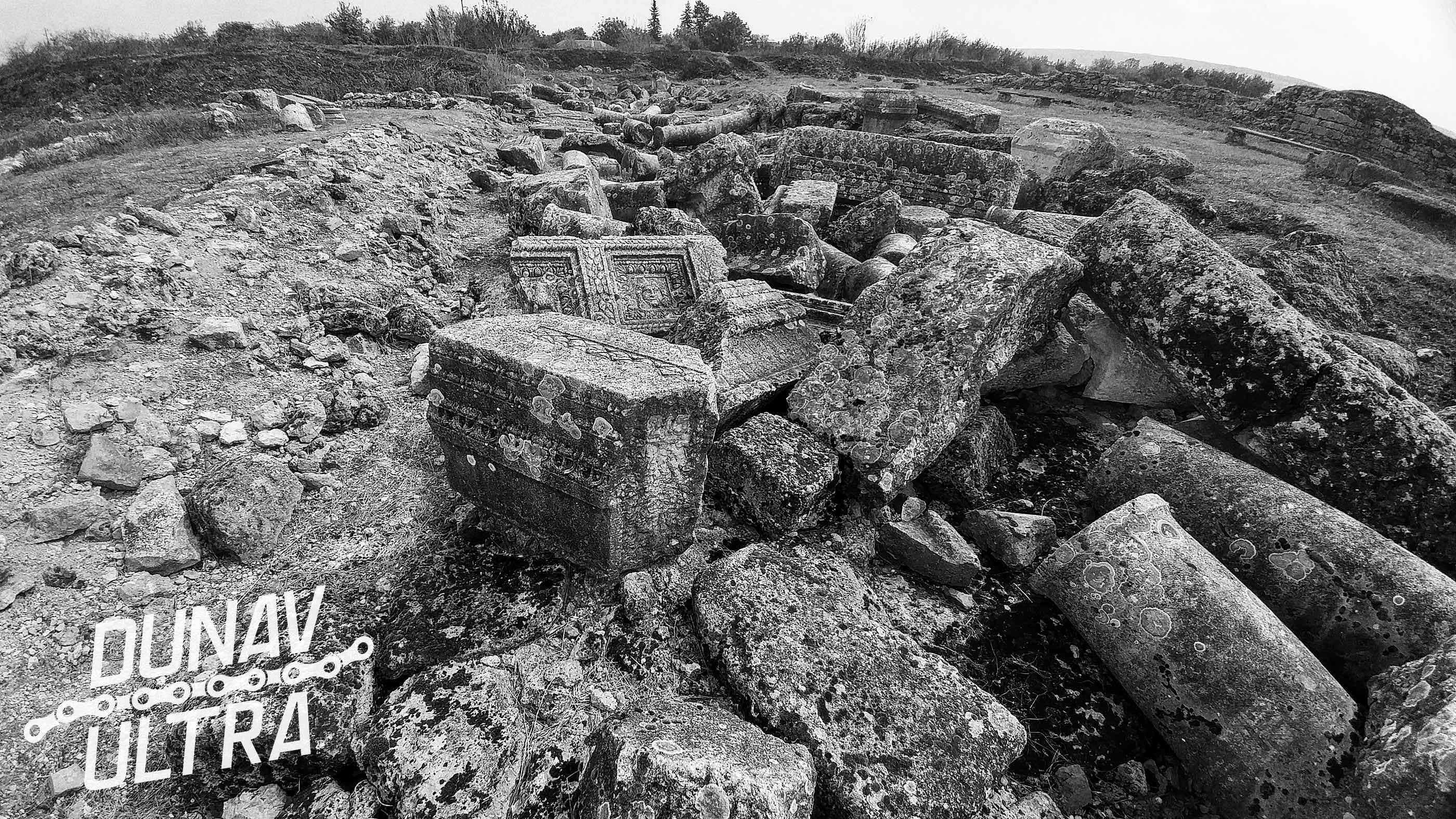 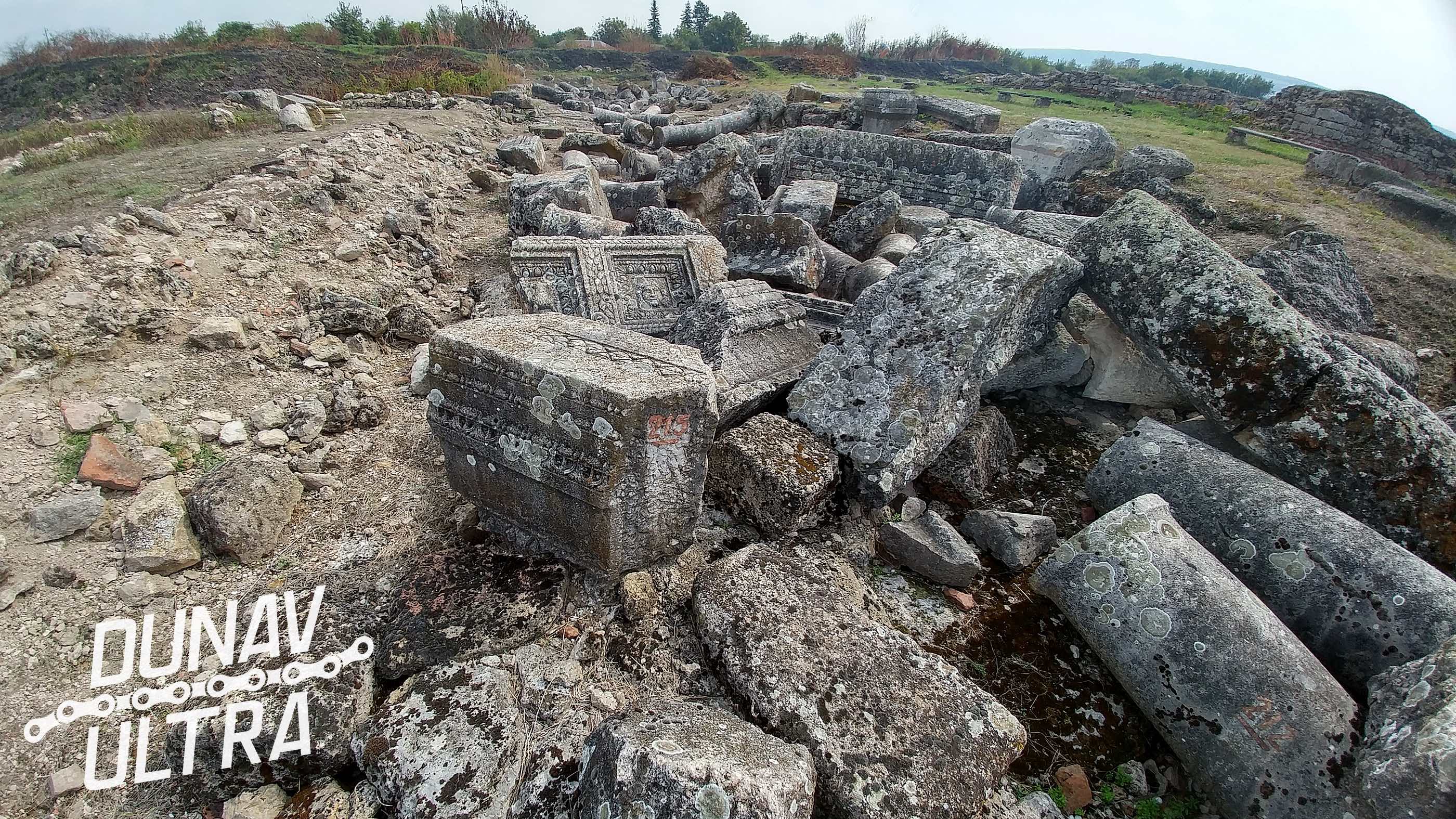 The Ulpia Oescus settlement boasted a Forum, a Capitolium, and a civilian Basilica. The Capitolium, in particular, was unique from an architectural standpoint, as it marked the highest Roman achievement in that particular area in all of Upper and Lower Moesia (Mizia).

It contained a total of four temples – dedicated to Jupiter Optimum Maximum, Junona (his goddess wife), Minerva (the goddess of war) Fortuna (the goddess of fortune). The fervor of religious sentiment was uniquely complemented by resplendent architecture and original building techniques. 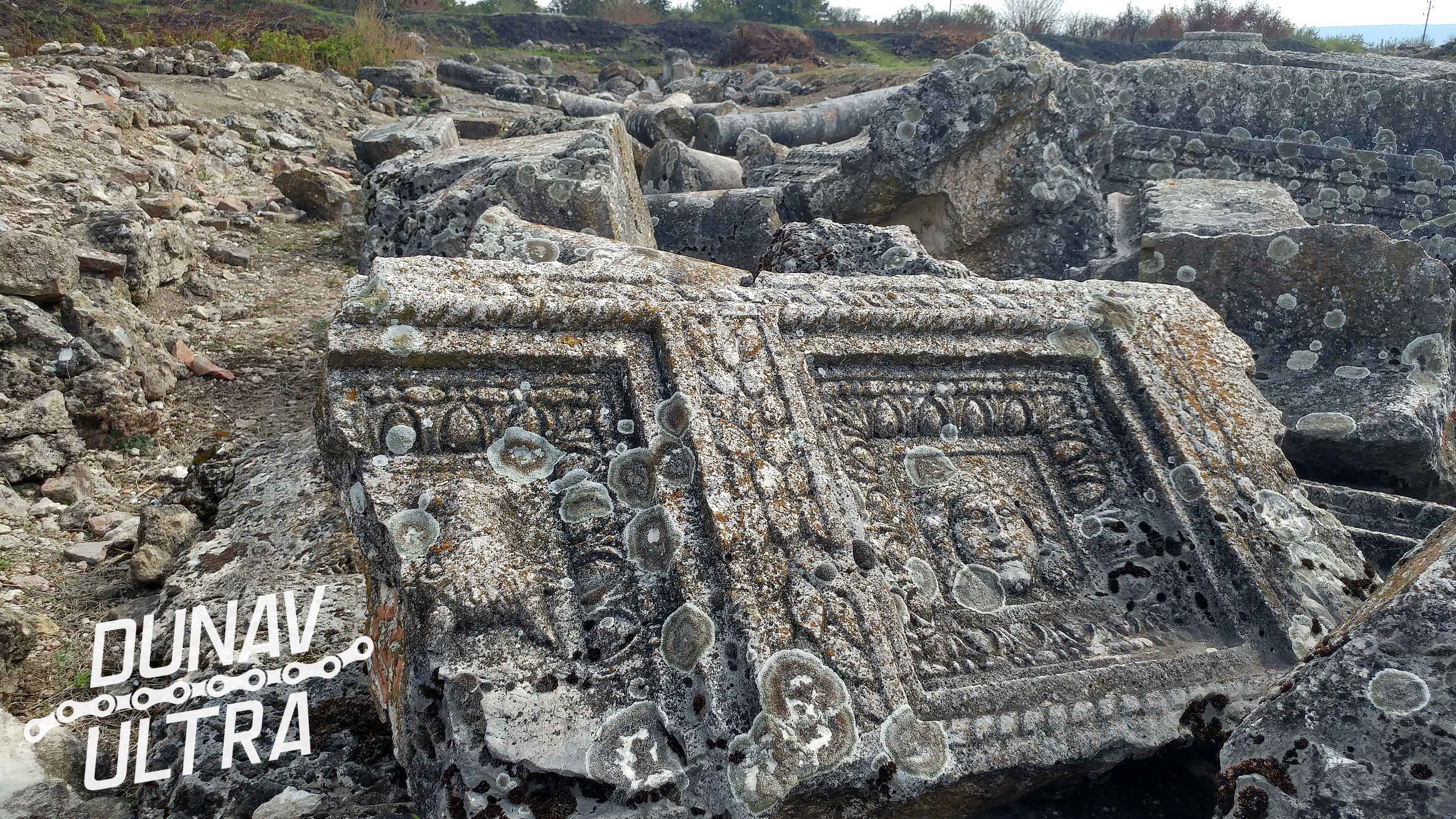 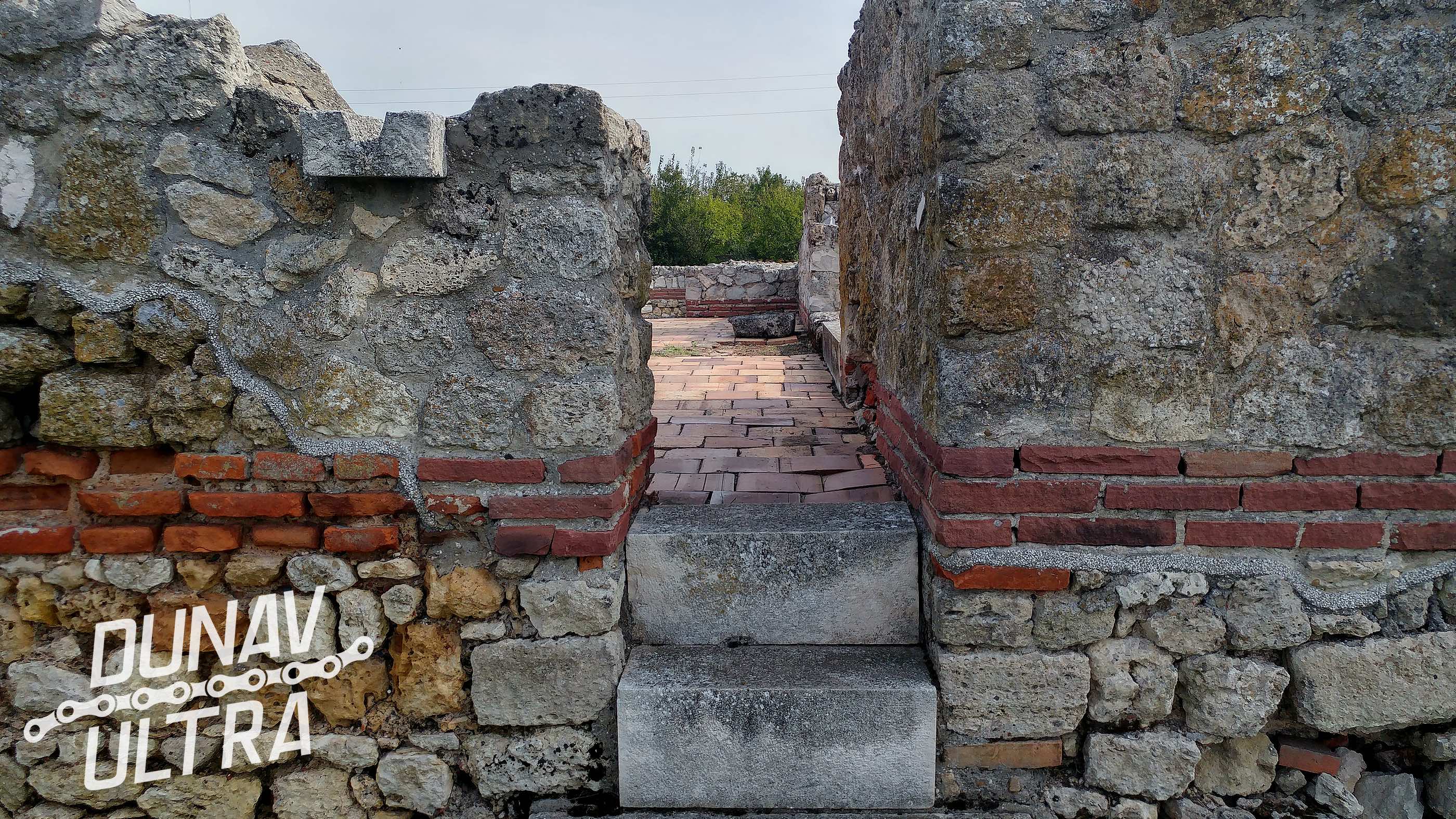 In the 5 century CE, Ulpia Oescus was repeatedly attacked by the nomadic Huns and suffered multiple losses and destruction. In time, the town gradually lost its regional preeminence.

However, settled life continued to exist in the areas surrounding Gradishte and the village of Gigen until the Ottoman conquests (14th century). 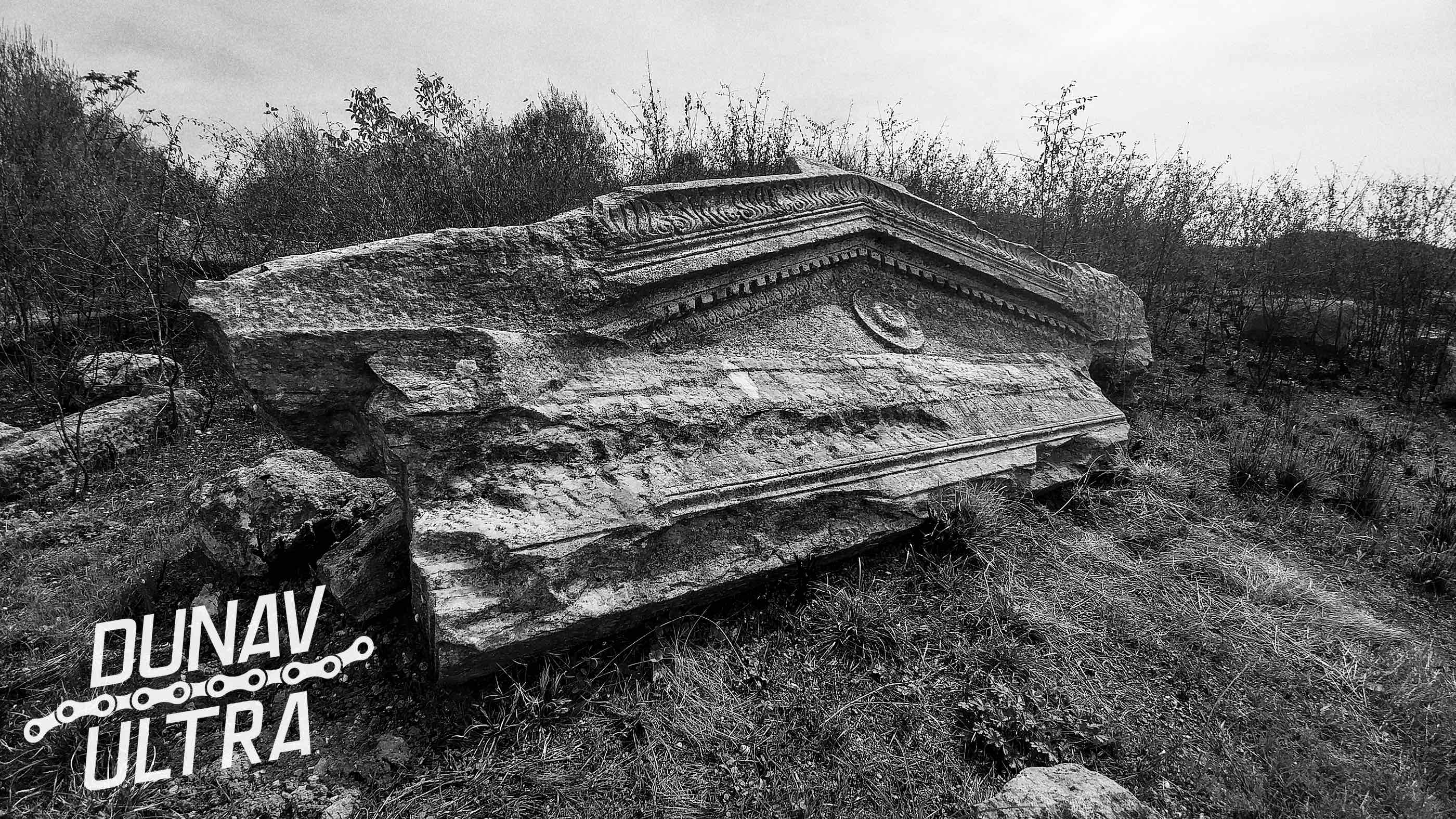 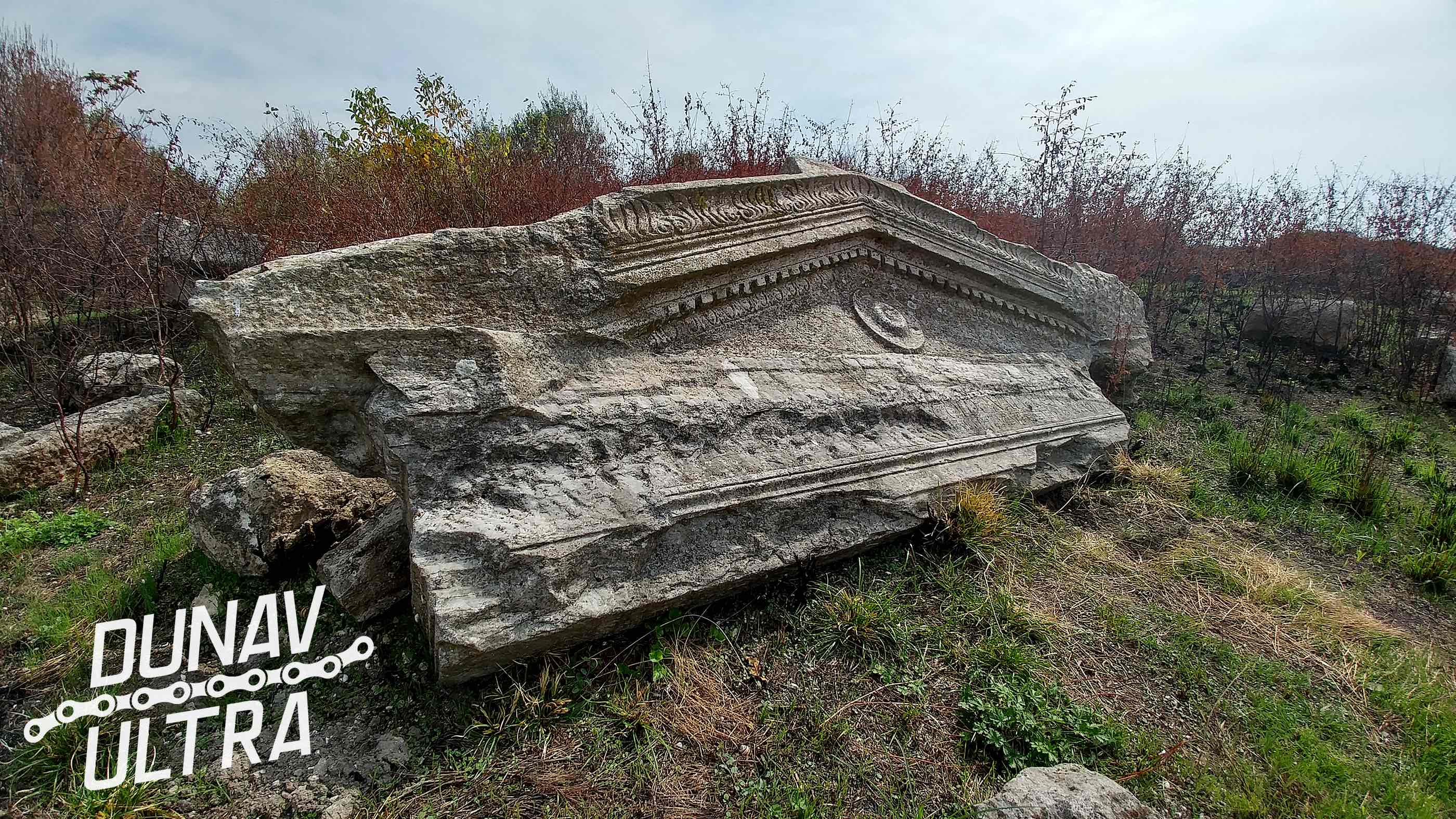 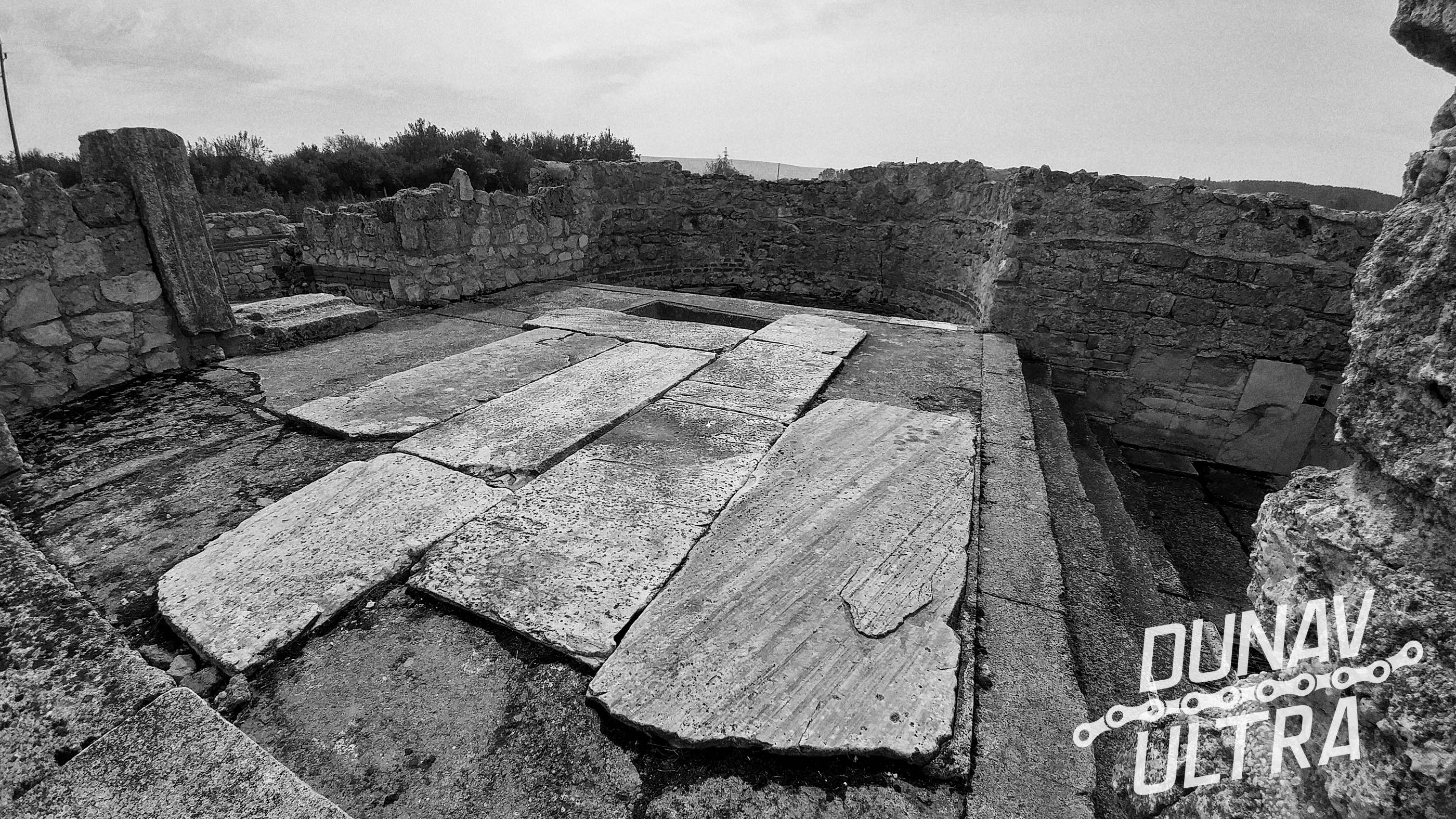 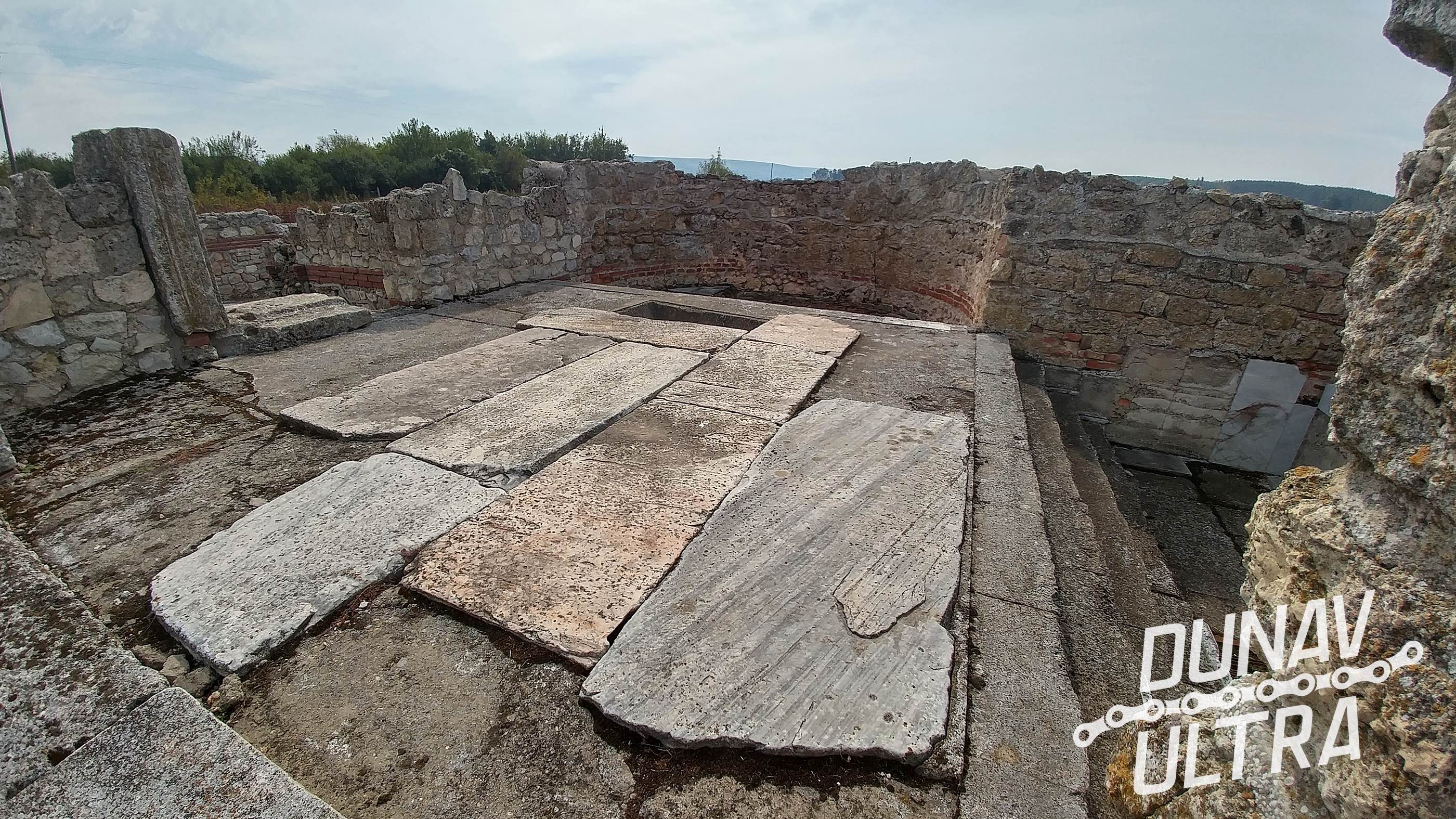 At the end of World War II, in the 1948-1949 period, Ulpia Oescus also became famous as the site of the so-called Achaean mosaics. The latter were part of a larger architectural ensemble of ancient historical structures, dedicated to public service. The discovery of the multicolored Achaean mosaics was a seminal event for Bulgarian archaeology.

Their discovery represented one of the highest achievements of the craft and their aesthetic value continues to illuminate the significance of Bulgarian lands for ancient history. At present, the Achaen mosaics can be viewed at the Pleven regional historical museum. 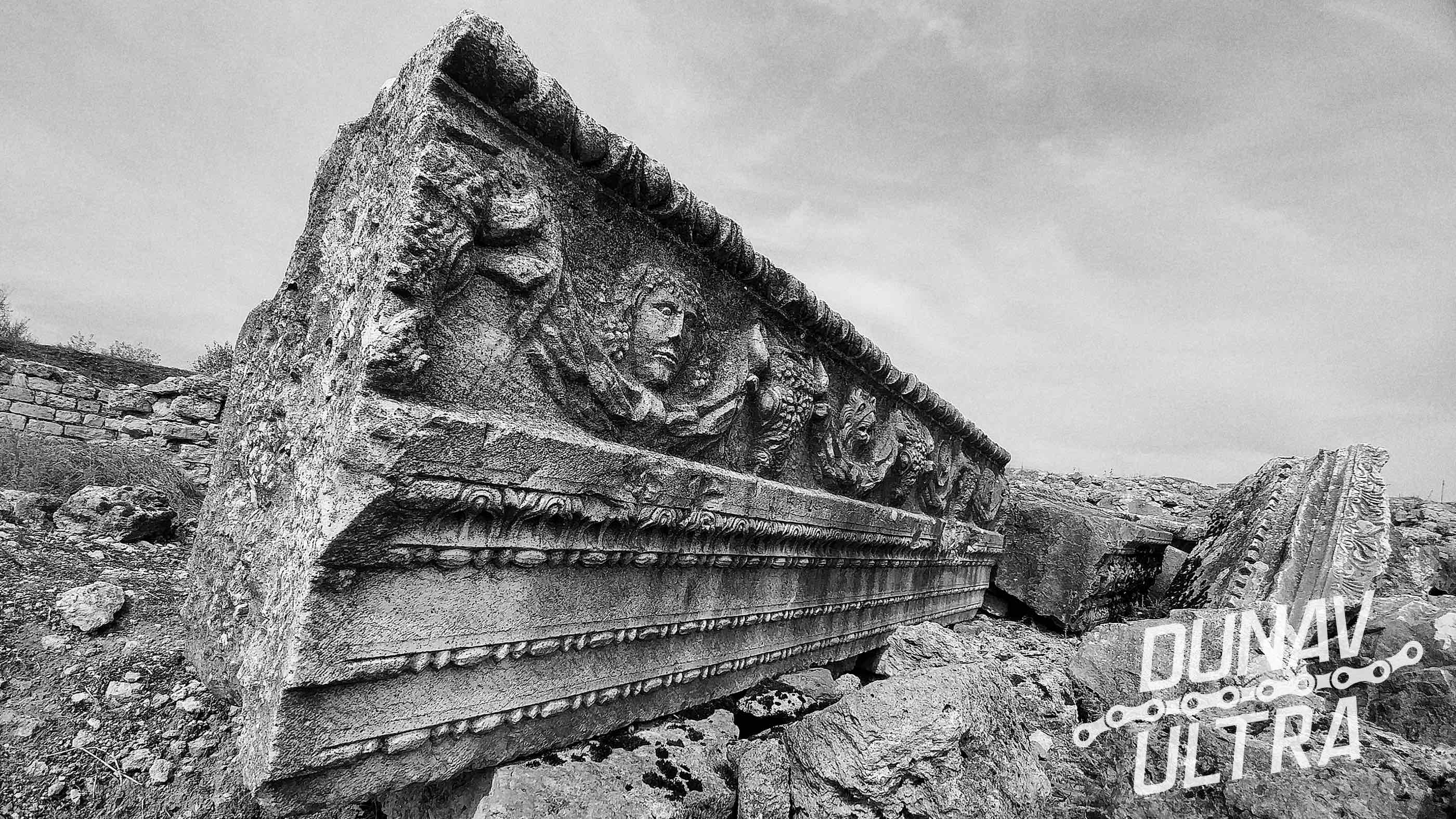 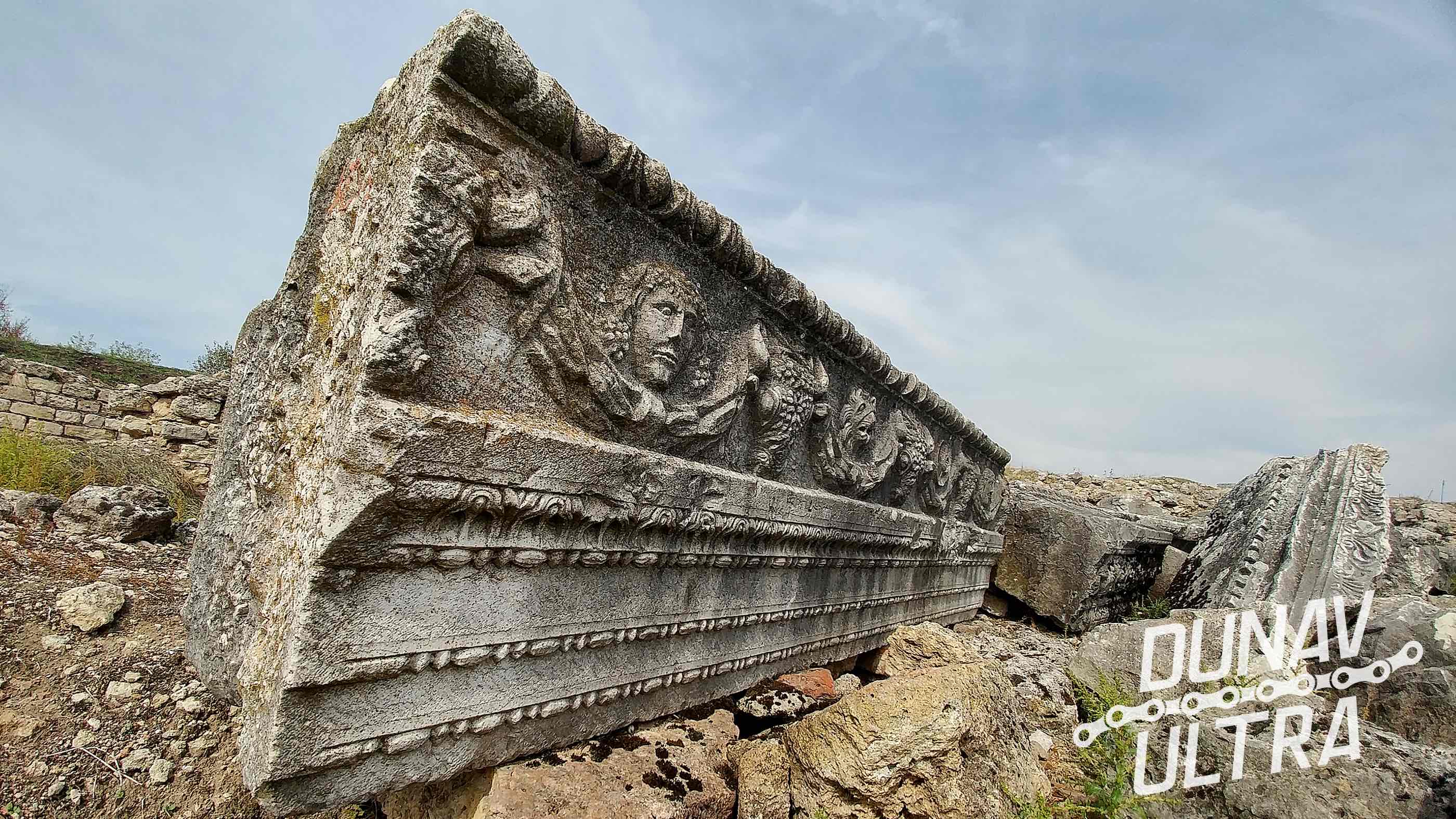 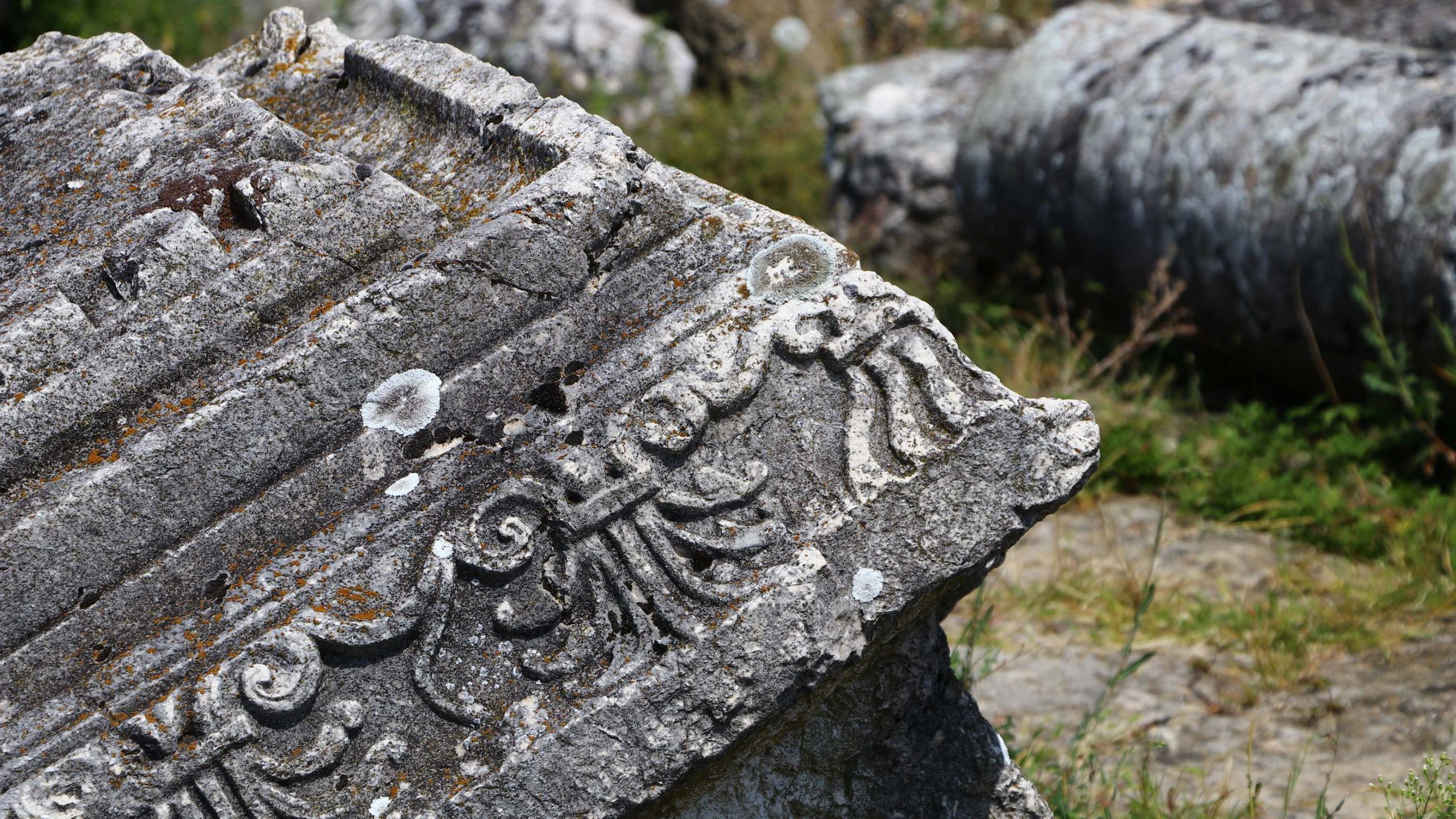 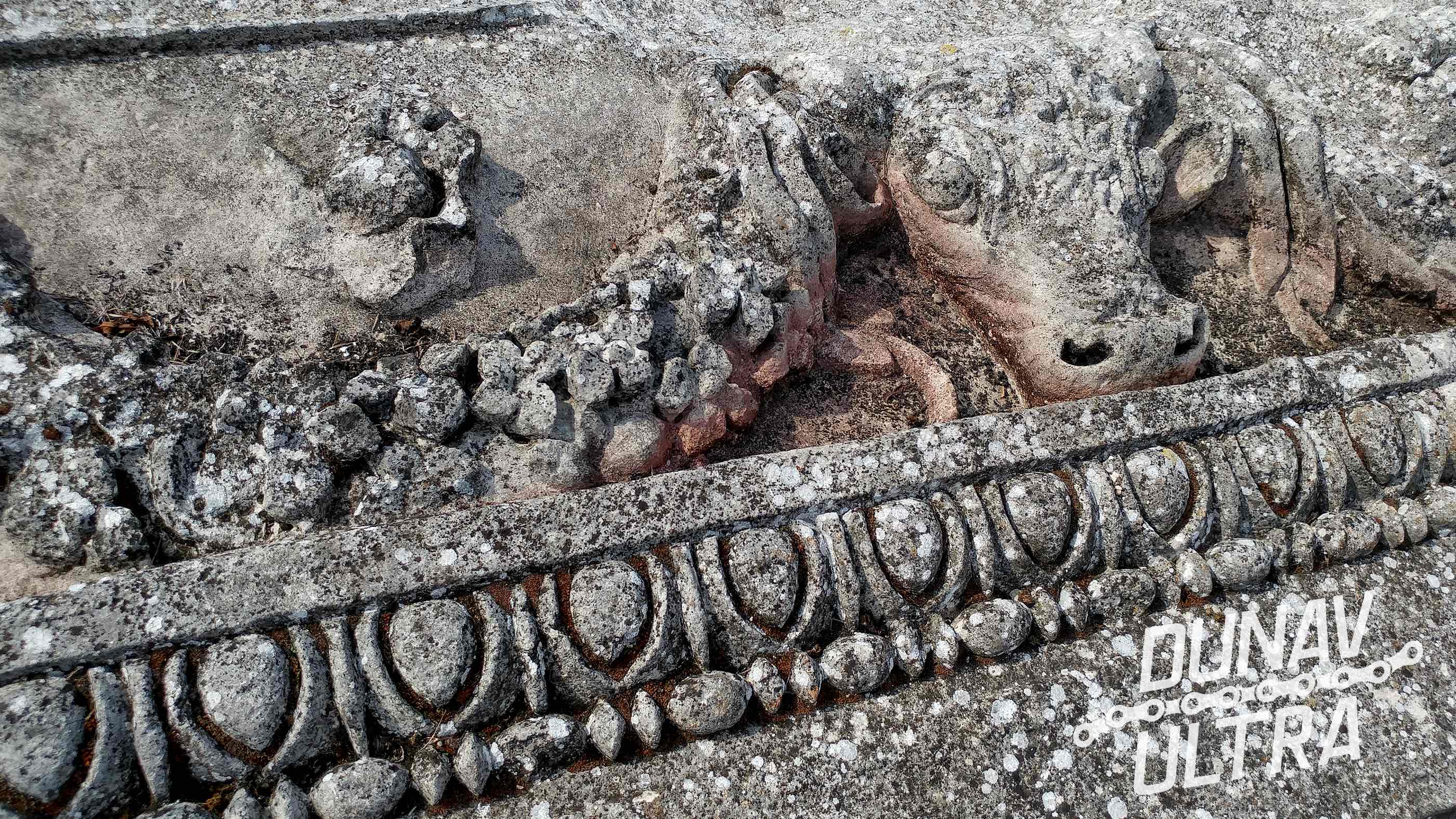 Nowadays, the Ulpia Oescus architectural remains serve as testimony to a great civilization and a great past on Bulgaria’s territory.

We can claim, with utter justification, that this site is a pearl in the crown of Dunav Ultra’s cycling trail since it is one of the most important cultural-historical Roman heritages along the Lower Danube river. 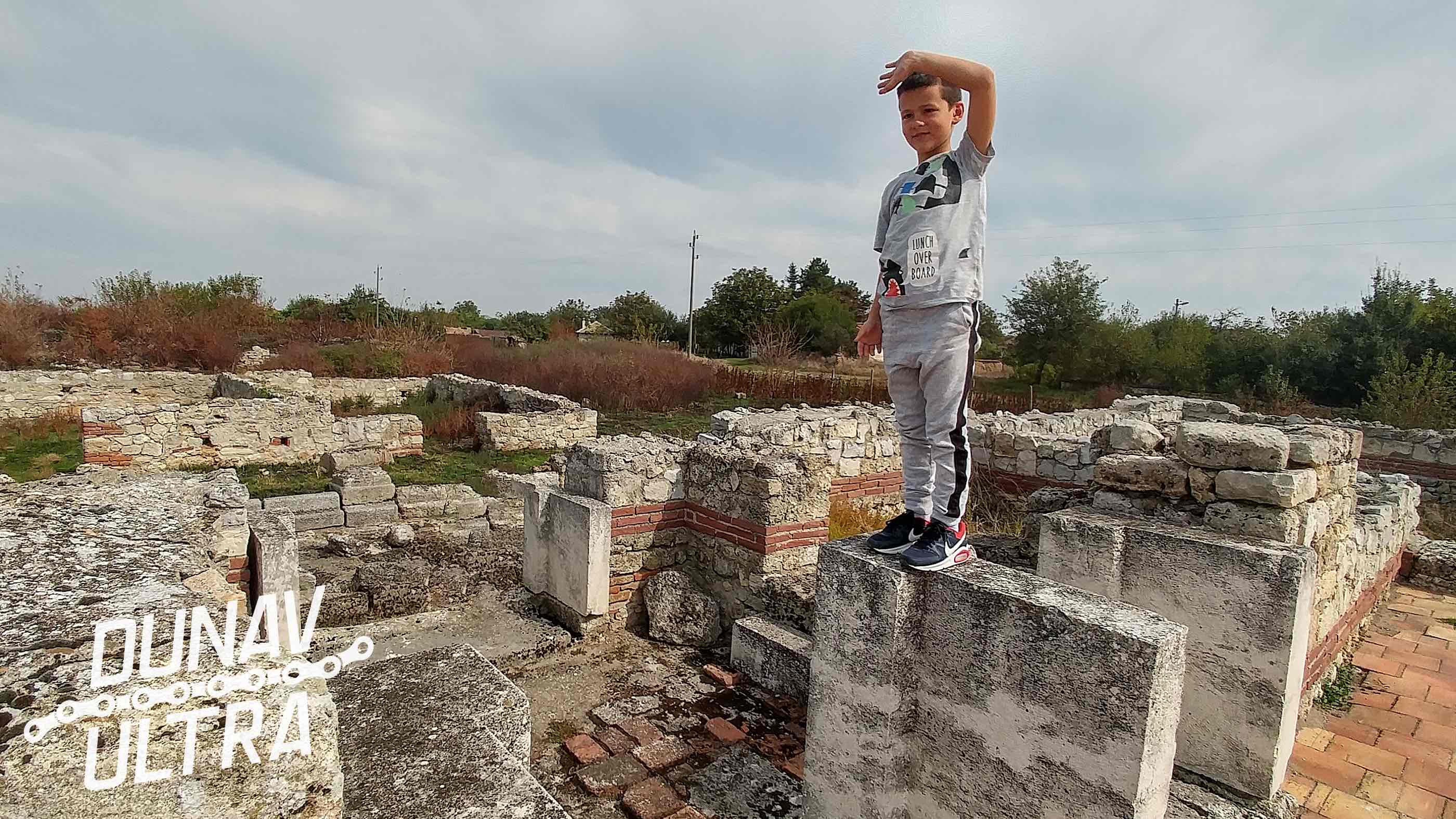 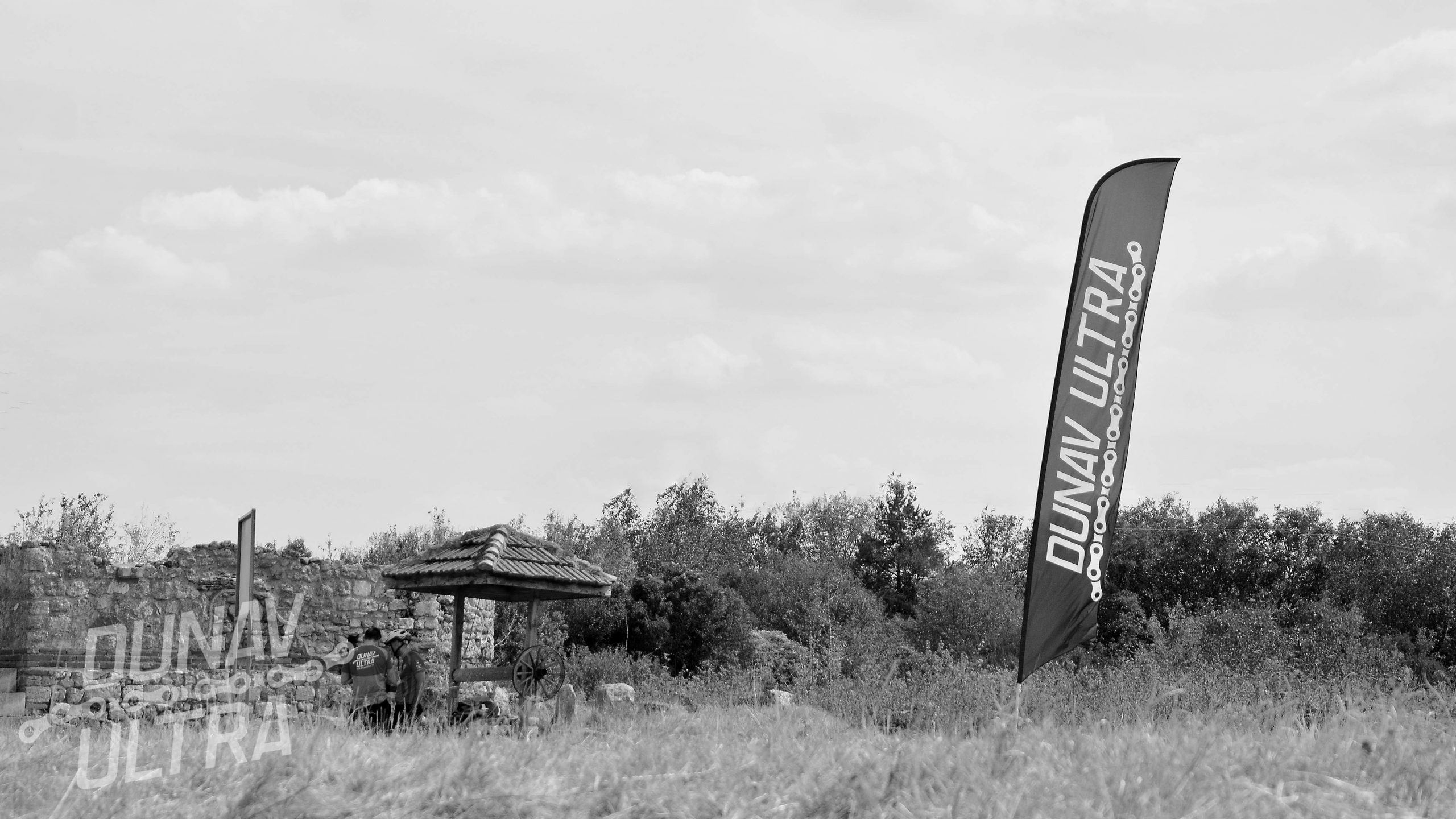 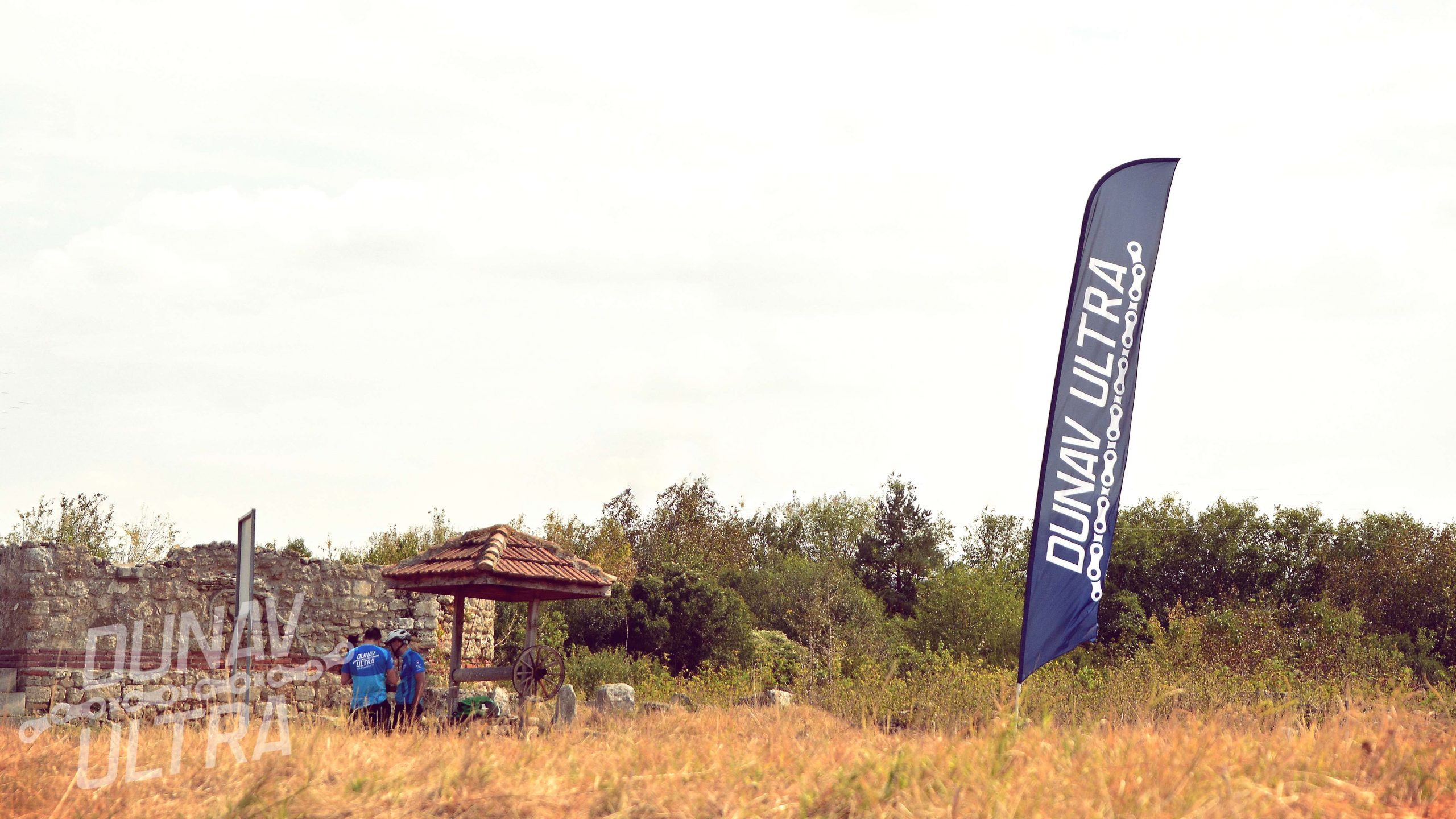 The main statue of the Goddess Fortuna founded in Oescus in Historical museum of Sofia. 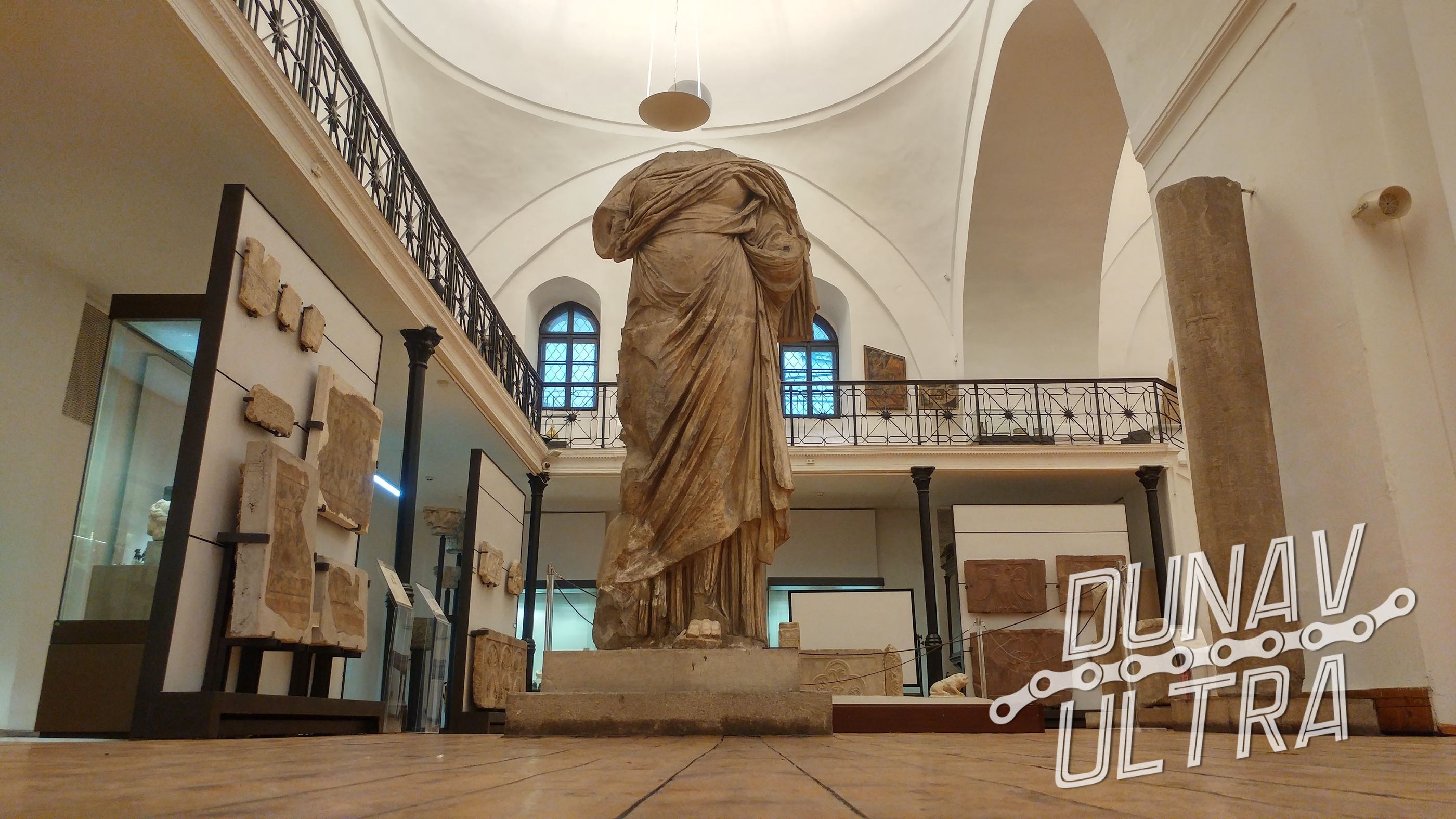 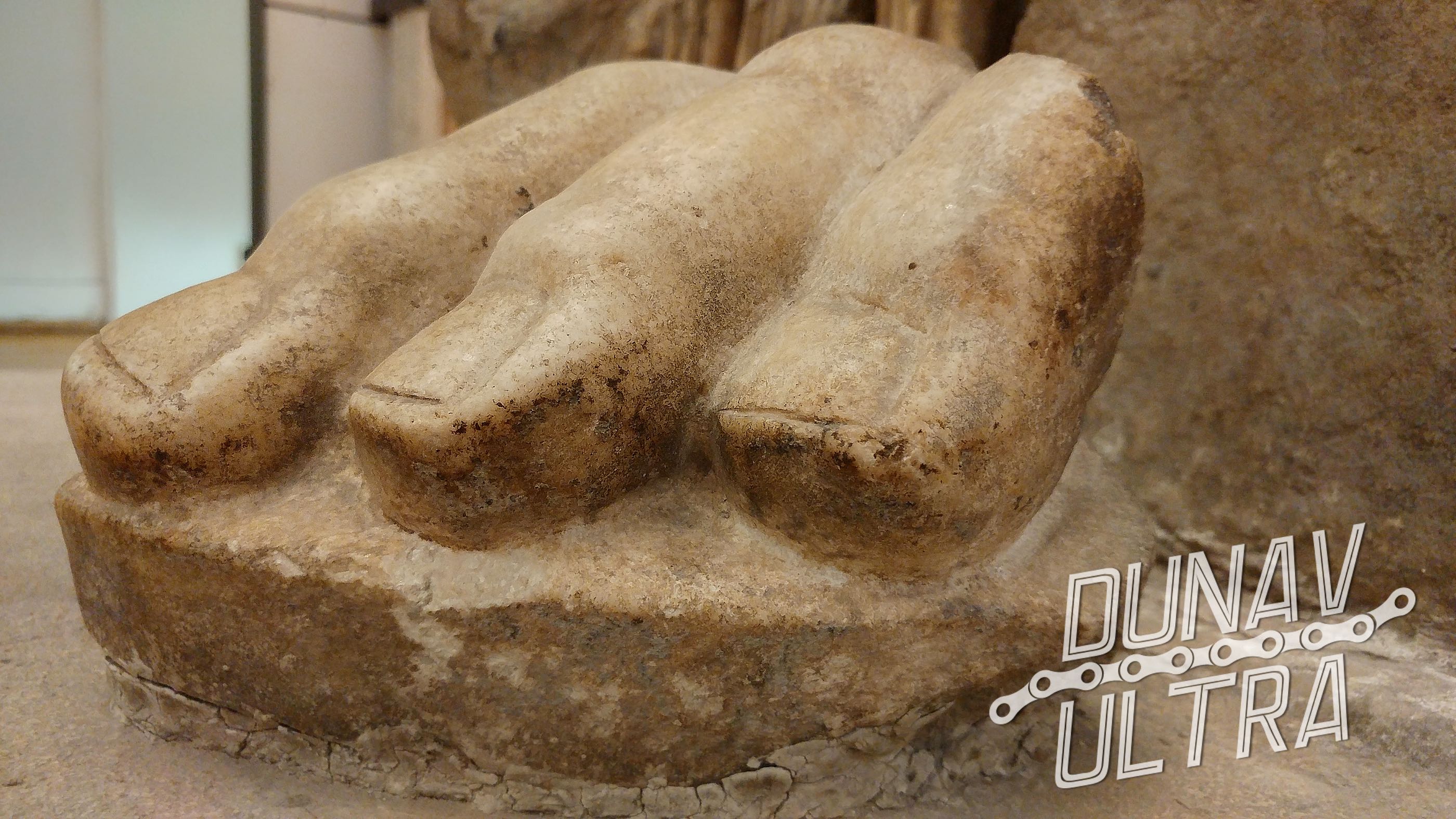 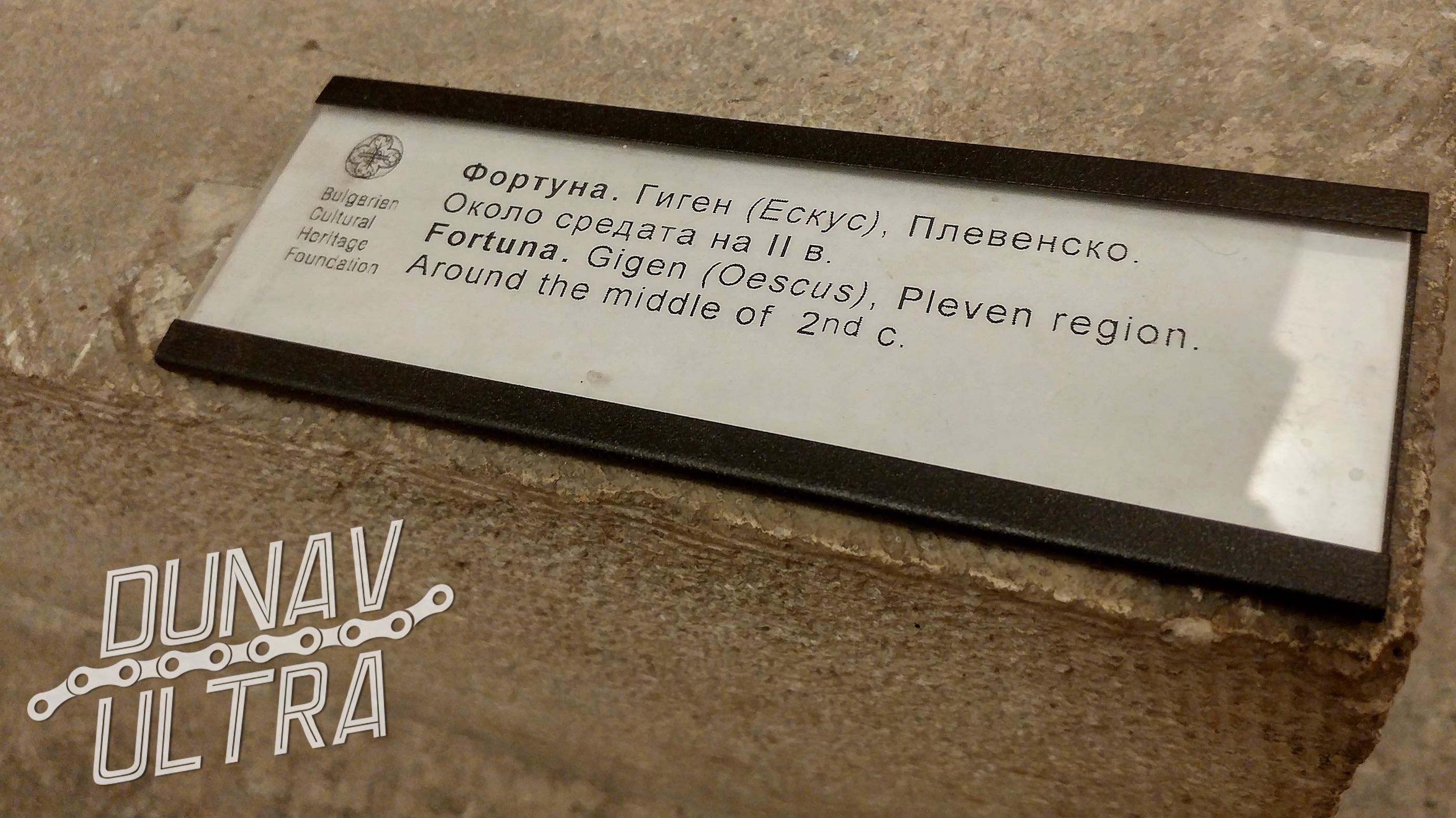