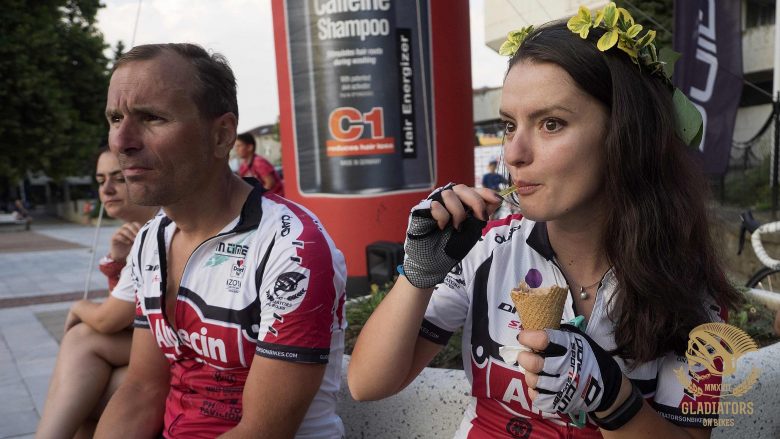 Gladiators on Bikes – Warriors, Come Out to Play. (Video)

In 2017, the Dunav Ultra Tour took place as for the first and only time unusual race called Gladiators on Bikes. Before the GOB race, and after that, the Dunav Ultra Тour had no any competitive element.

A total of 10 amateur cyclists joined the Gladiators on Bikes race, including two women. According to the strong rules of the event – there was only one podium either you are male or female cyclist and any outside technical assistance was prohibited.

The start was set in the village of Kudelin – where is the starting point of the Dunav Ultra Cycle Route and the final was in Silistra – the last Danube related city in Bulgaria.

The course had multiple checkpoints called Checkpoints of Death, which had to be reached within a specified time limit. Otherwise participants faced disqualification.

In the first race day (320 km) only four cyclists made it through to the second stage (230 km) due to difficult weather conditions – mostly heat and rain.

At the end the big surprise made Iveta Alexieva, who managed to finish second, within seconds of the winner Yordan Stavrev. The third place took Stanislav Hristov, and the fourth Ivan Radev. 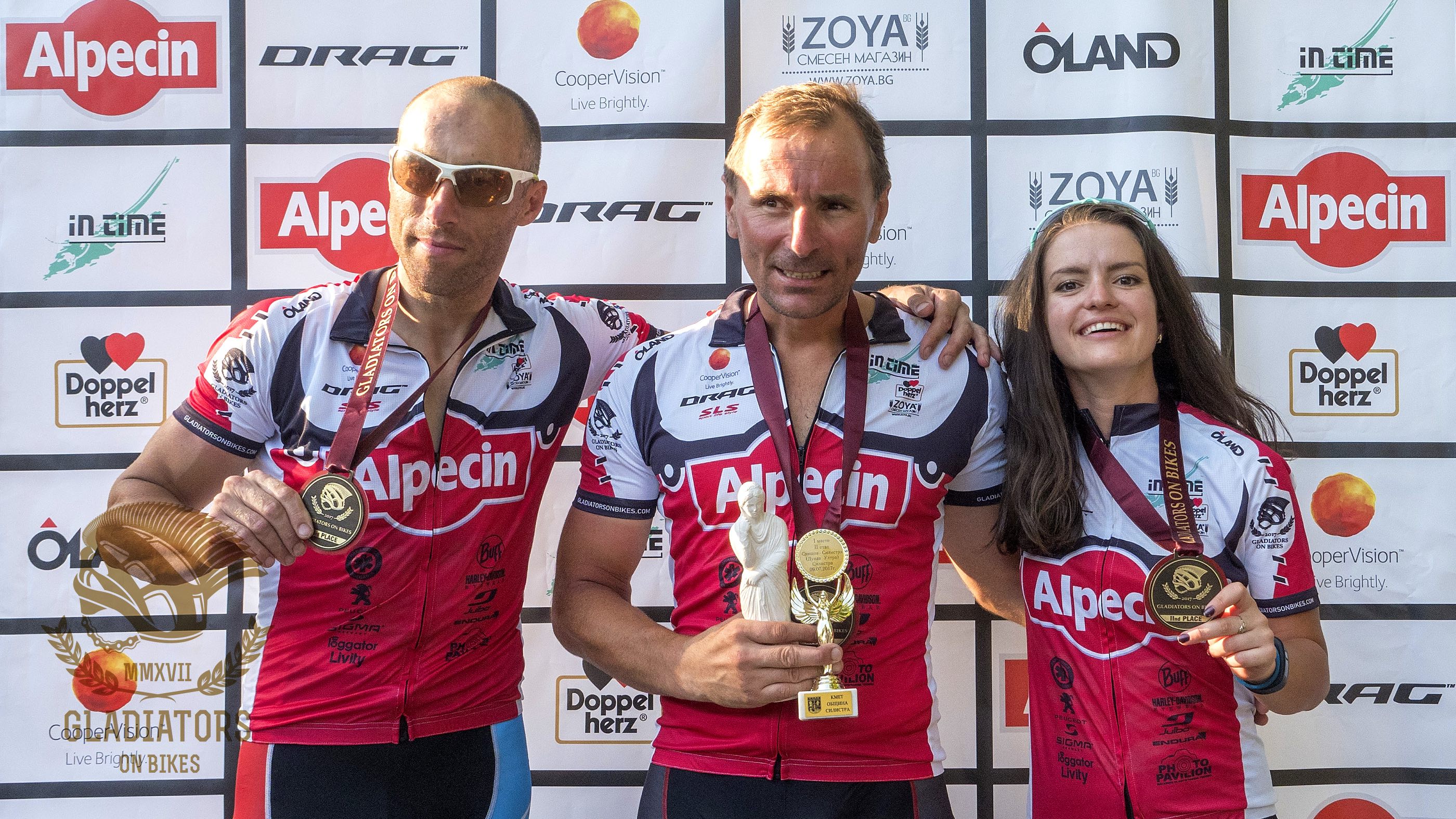 The main idea behind the event was to promote local settlements along the Danube river in Bulgaria and the Dunav Ultra Cycle Route.

In the same year the Dunav Ultra Cycle Route won the Innovation of the Year in tourism Annual Award. And the Gladiators on Bikes race remains one of the most interesting and unusual cycling races on the Balkans.