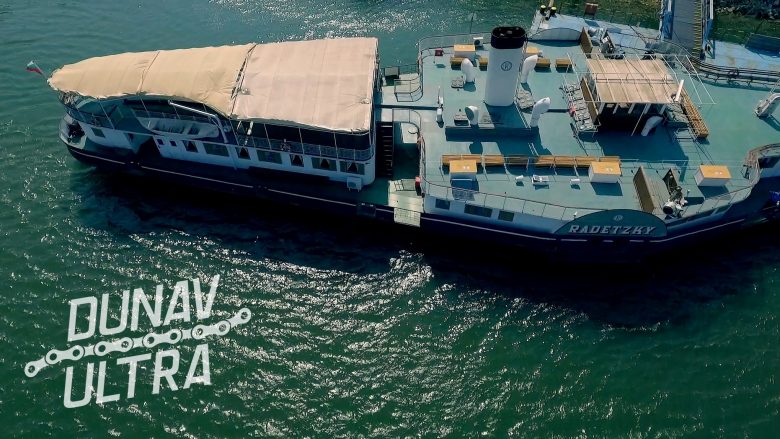 June 5, 2019
UncategorizedComments Off on Happy end for the Radetzky ship, Kozloduy

The government of Republic of Bulgaria pays 250 000 euro to repair famous the Radetsky ship museum. The information was communicated by the Prime Minister at a regular meeting of the Council of Ministers.

The history of Radetzky ship is quite interesting – the ship was created as an exact copy of the original in 1966, after a patriotic initiative and donated funds of 1 200 000 Bulgarian children. Since 1982, the vessel has the status of a national museum, situated on an eternal port near the town of Kozloduy.

The original steamboat “Radetzky” was built in 1851 in Budapest. On May 29, 1876, the detachment of Hristo Botev conquered the steamer during his regular course on the Danube and forced him to stop on the Bulgarian coast near the village of Kozloduy, where the detachment headed for the Vratsa Balkan to fight for the freedom of Bulgaria.

The “Radetzky” ship is referred to as a Checkpoint N2 during this year’s Dunav Ultra Cycling Adventure event.(6.9.2019) A total of 100 participants from four countries (Bg, Ro, De, Nl) will take part in the sixth edition of the multi-day bicycle challenge along the Danube River to the Black Sea in Bulgaria.

We use cookies. If you continue browsing, we consider that you accept its use / Ние използваме бисквитки. Продължавайки да браузвате в нашия сайт приемаме, че сте съгласен с използването им.ОК