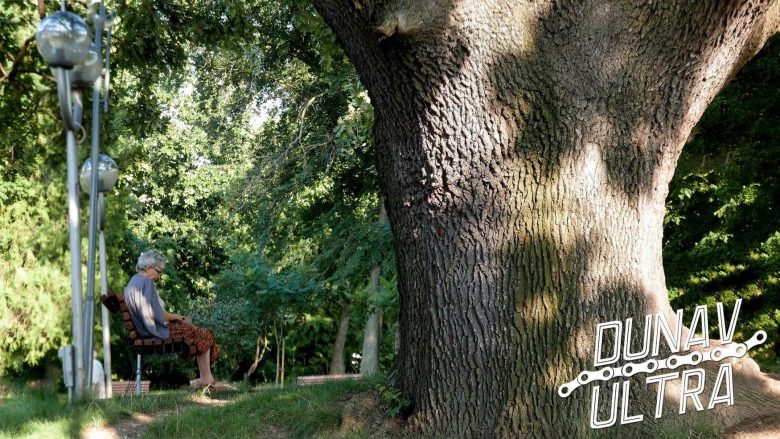 The so called “Tarnovo inscription” of khan Omurtag is a building inscription cut on a column and founded in the church “St. Forty Martyrs” in the Bulgarian town of Tarnovo. The inscription includes the famous sign of the famous Bulgarian ruler – “Man dies even if he lives well, and another is born, and let the latest born considering this writing, remember him who made it. The name of the ruler is Omurtag, Kanas Ubege. God grant than he may live a hundred years.”

Along with the wise words in the message, there is also mentioned the mysterious large imperial palace known as the Danube Palace of Bulgarian Khans of Omurtag, which still provokes controversy among scientists and archaeologists about its exact location.

Among the most curious statements is that, according to recent studies and collected facts, there is good reason to believe that the remains of the palace are found in the roots of over 100-year-old tree – the Old Oak – one of the symbols of the Danube Park of the city of Silistra. (the title photo)

All this facts makes the park of Silistra one of the most remarkable archaeological complexes in Bulgaria. Both, The Old Oak, and the Archaeological Complex, are included in our Dunav Ultra bicycle related travel guide “The 100 Dunav Ultra Highlights“. 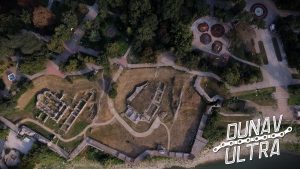 The guide will present and promote an annual updated list of the 100 most interesting places – part of the Dunav Ultra cycle route. Until now, Silistra is represented on it with four other POI’s – the Art Gallery, the Roman tomb, the Regional History Museum and the Medjidi Tabia fortress.

The final list of the “The 100 Dunav Ultra Highlights” for 2019 will be announced on 2.5.2019, the date is considered to be the start of the active tourist cycling season.