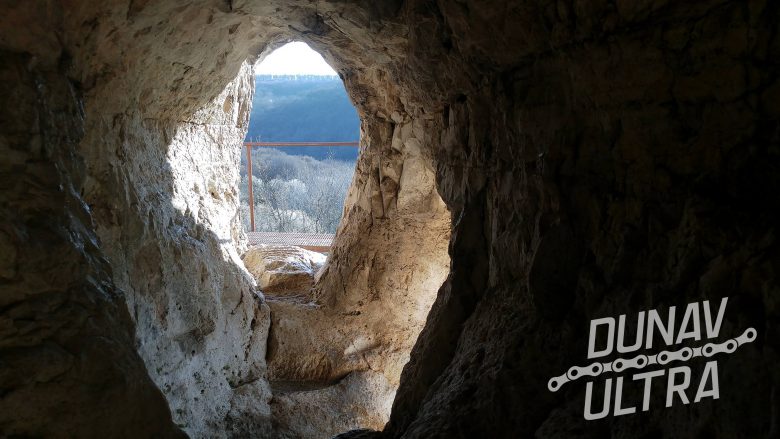 An extremely interesting site – a Thracian-Roman sanctuary located in the large canyon known as The Dry River  is one of the most interesting sites in the travel guide “The 100 Dunav Ultra Highlights“.

The site itself is known by the locals as “Badzhaliata” – a complex composition of natural and artificial rock formations, terraces, carved grooves and altars created and used by the Thracian civilization to carry out sacrifices serving the cult of Zalmoxis. It is known that rituals were performed in the sanctuary, where the Thracians believing in immortality – periodically sent sacrificial souls bound to the Zalmoxis cult.

People and animals were thrown out of the rock (at the photo) every five years. At the bottom there were installed several long sticks with a sharp tip. The ritual was repeated if the person/animal survives and did not die – it was believed that if the “chosen one” did not die immediately – it meant that Zalmoxis was unwilling to meet the victim’s spirit.

The “Badzhaliata” is dated around VII-V BC, when the site is located in the wilderness of the ancient river Taban (now the area between ​​Silistra and Dobrich), where other ancient rocks and niches inhabited in ancient times were discovered.

The so-called “The Dry River” canyon is a unique, nature area that can be explored by bicycle and seen in an extremely attractive way, with a charter flight – a private company is operating in the area. 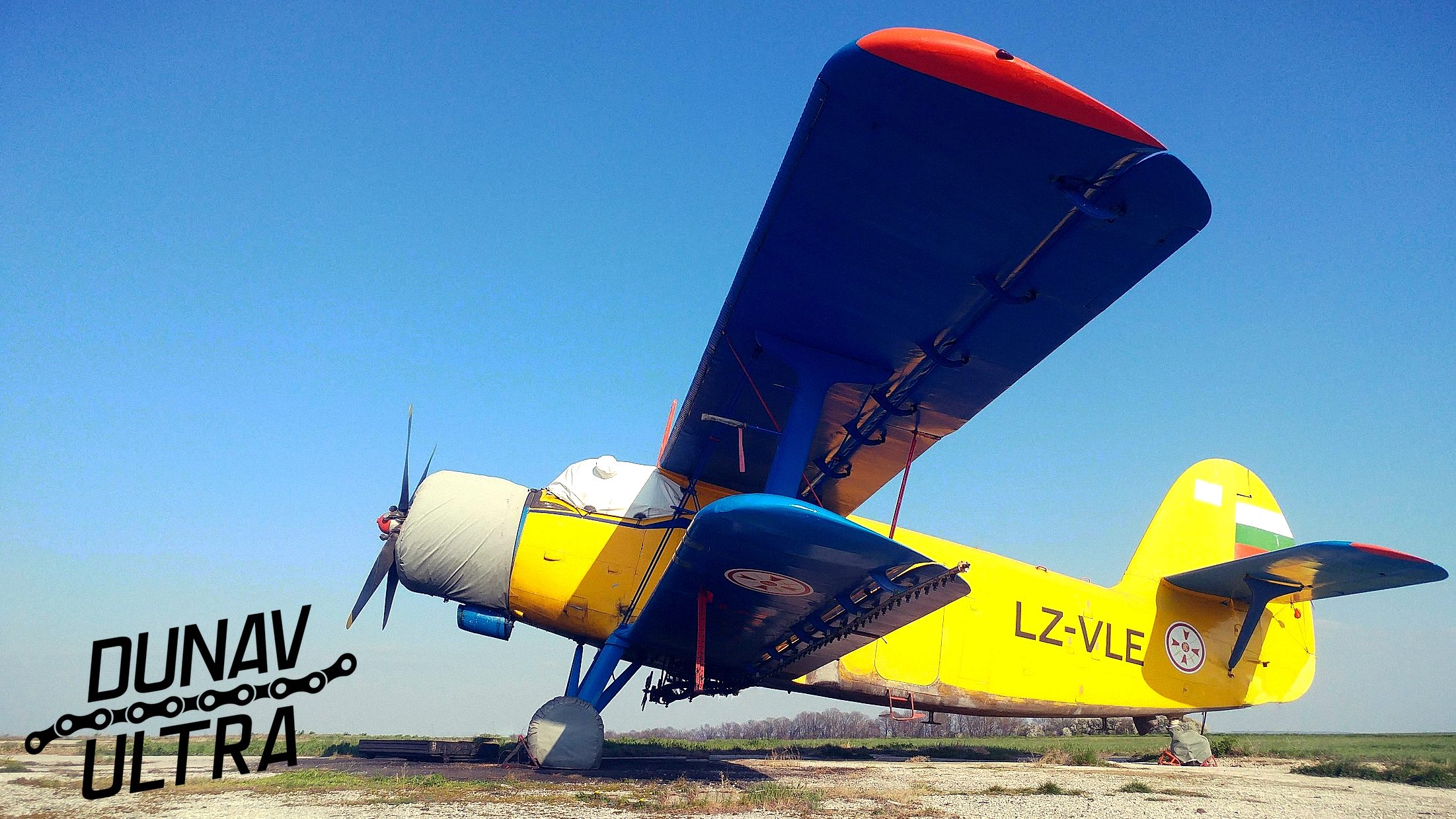