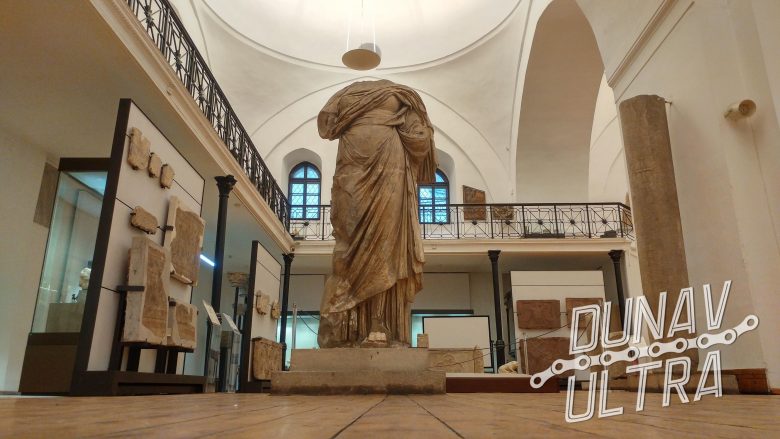 The temple statue of the Goddess Fortuna (which corresponds to the Greek Tyche, the Egyptian Isis) found in the ancient Roman city of Ulpia Oescus (today the Bulgarian village of Gigen) is one of the most remarkable archaeological finds in Bulgaria. Today the statue (about 3 meters high) can be seen at the National Archaeological Museum in Sofia.

The ancient city of Oeskus dates back to the 1st century AC, when the Romans occupy the lands on the Danube (above today’s city of Pleven) creating a military camp where the Fifth Macedonian Legion was placed. (Legio quinta Macedonica)

Consequently, the camp of the legion became a huge semi-civilized city (according to various data up to 60-80 thousand ppl), while in the meantime it received the addition “Ulpia” with the decree of Emperor Mark Ulpia Trajan (in honor of his father, Ulpius). 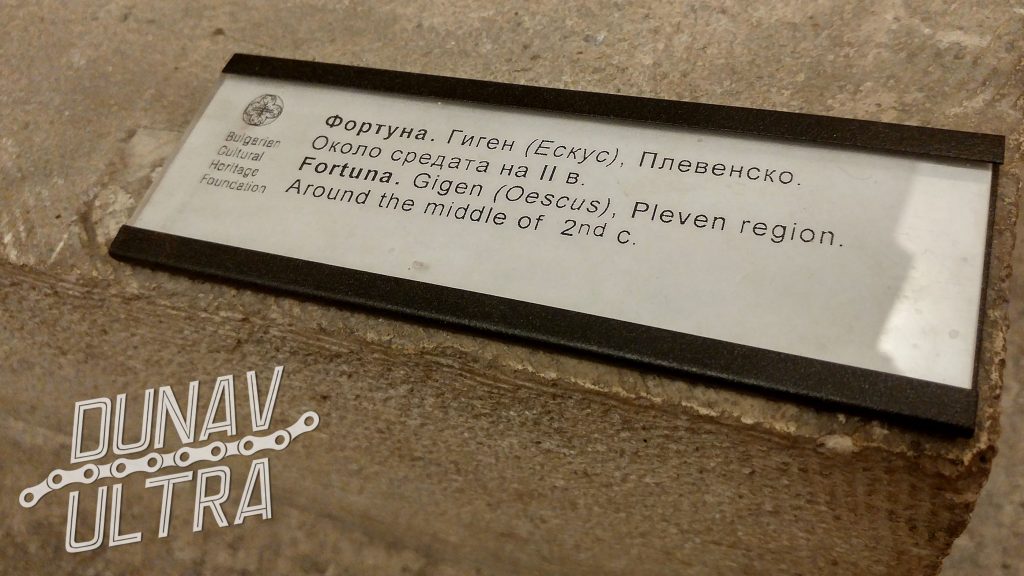 The events of the time when the central statue of Fortuna (from the photos) is shining in front of the temple are historic to the Roman Empire. At that time it (the Empire) reached its greatest territorial and military power.

After its collapse, the city was repeatedly conquered and devastated, but a severe earthquake at the end of the sixth century destroyed it completely. 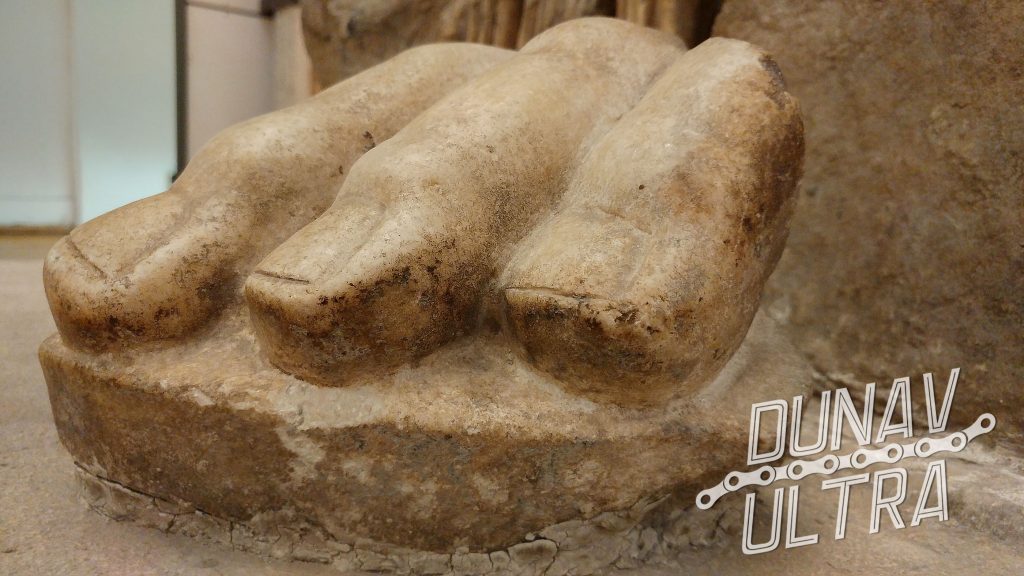 Although today there is relatively little of Oeskus’s splendor (archaeologists compare it to Ephesus), the “town” still impresses with its view and the valuable historical data it brings for those times. 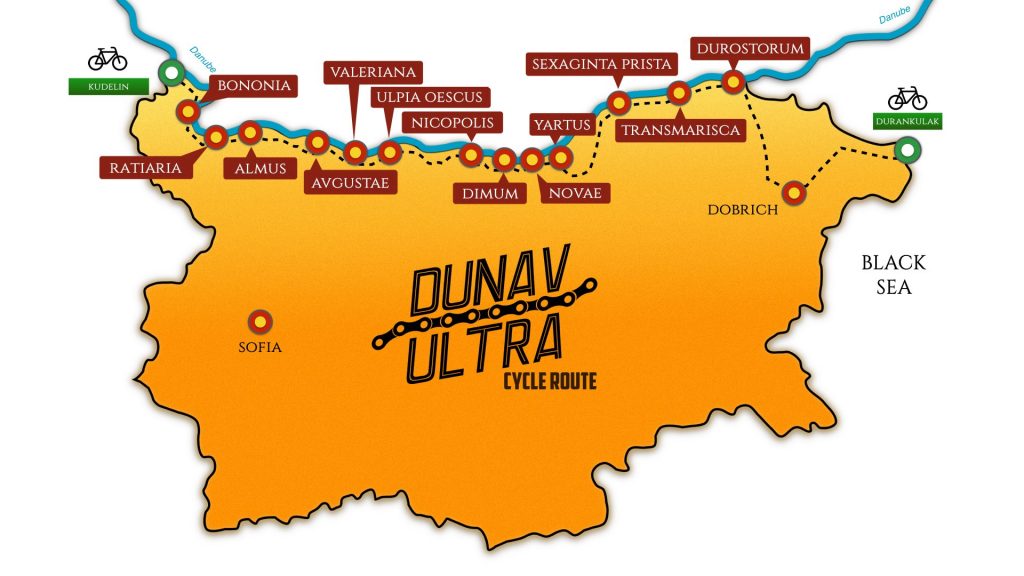 Оеskus is among the “100 Dunav Ultra Highlights”, and it is one of the most fascinating  archaeological sites on the Lower Danube. Do not miss our special photo gallery dedicated to this place CLICK HERE

Goddess Fortuna is often seen carrying a cornucopia, also called Horn Of Plenty. She ruled the wheel of fortune. When Fortuna spun the wheel no one knew ahead of time where they would “drop”. Their luck could change for the better or worse.