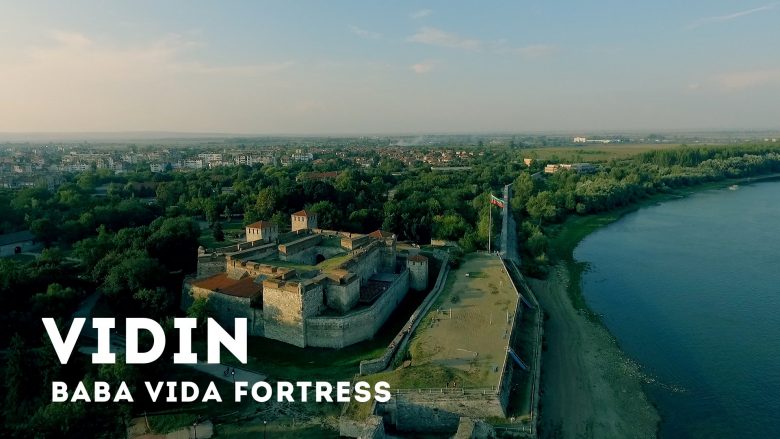 2019-06-09
HomepageComments Off on Vidin! The Baba Vida Fortress shines in a new Dunav Ultra Video Trailer

Interestingly, Baba Vida is the only fully preserved medieval castle in Bulgaria. The history of the facility began with the conquest of these lands by the Romans, when a road station called Bononia was created on the territory of present-day Bulgarian city Vidin. 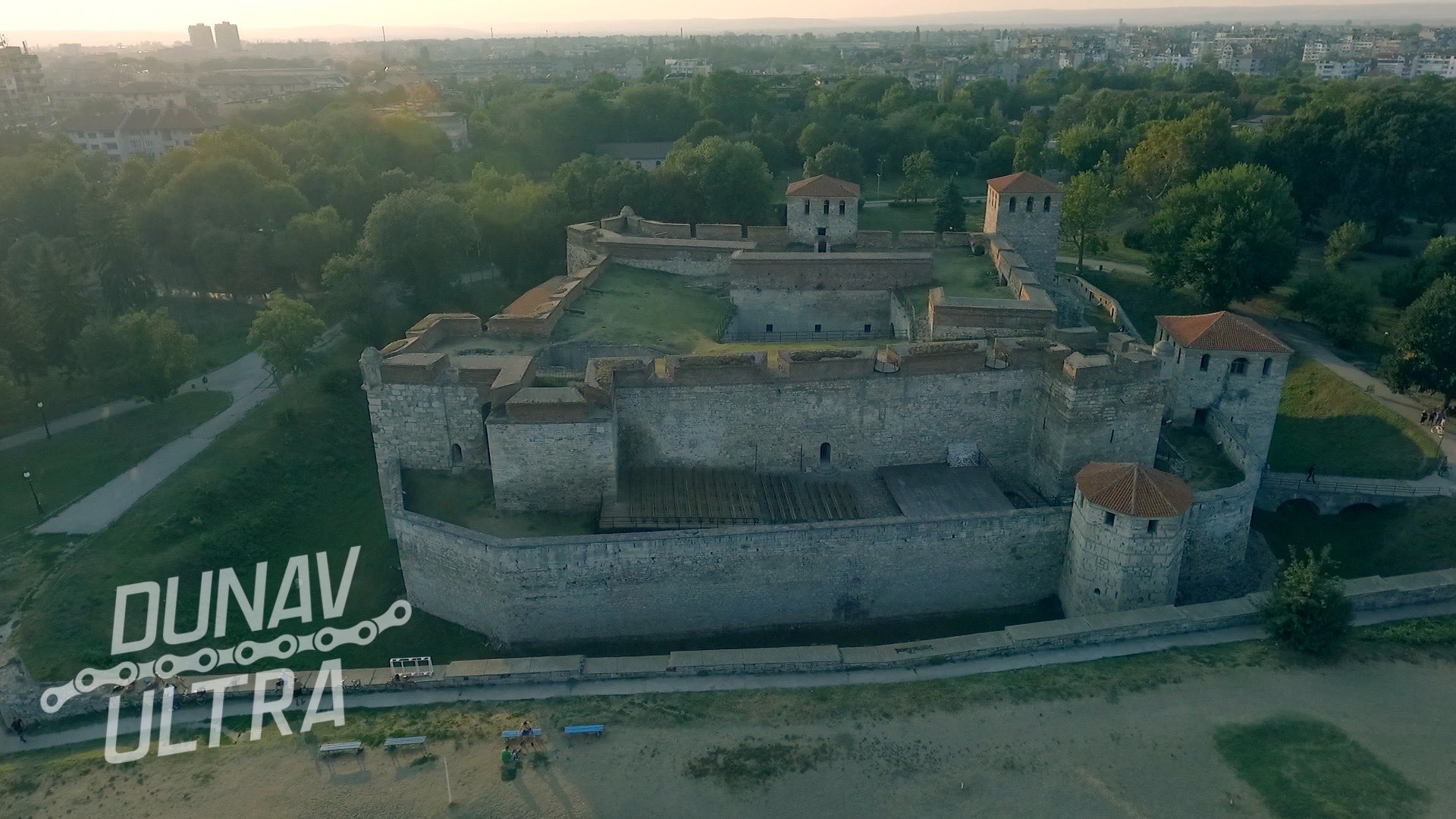 After the Roman domination ended, the Avars devastated and destroyed Bononia, and the new revival of the town began after the conquest of the lands by the Bulgarians. The fortress was built in the period between the VI-X AD,  but its present appearance became due to expansion and reconstruction during the Bulgarian Tsar Ivan Sratsimir. (1356-1396)

In his time, fortress walls, towers, and a water ditch was formed, turning the site into an object with the highest level of protection. It was during the time of Ivan Sratsimir that the fortress was used as the residence of the king. 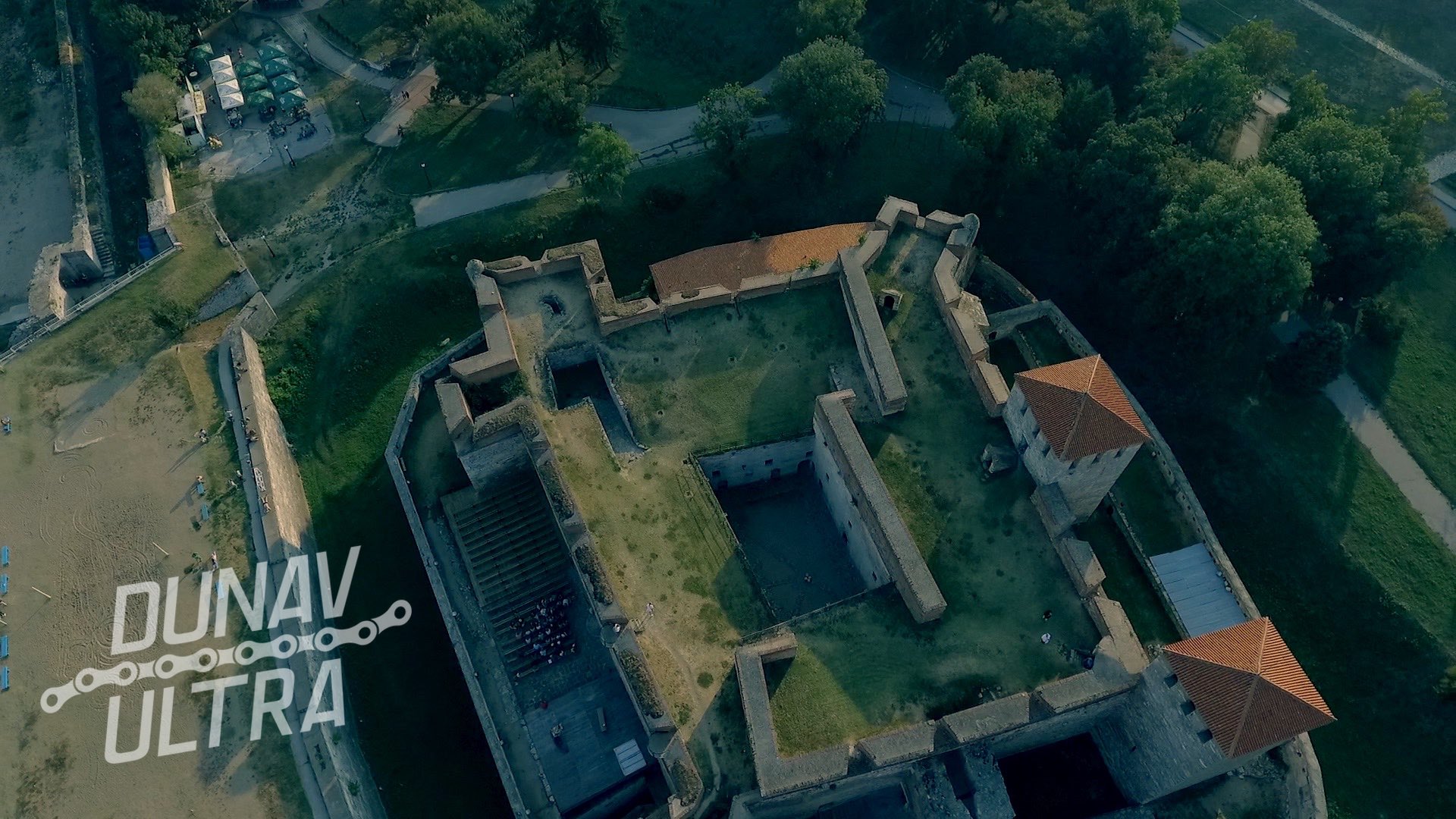 After the fall of the Vidin kingdom, the site was rebuilt into a Turkish military fort and established Baba Vida as an impregnable military fortress. In the last years before the Liberation (the last Russian-Turkish war), it was used as a weapon warehouse and prison.

Today the place is a remarkable attraction; as well as from the outside – so inside, “Baba Vida” is an exceptionally preserved and socialized site, located near the central part of Vidin. In 2017 the fortress even won the prestigious “The Choice of Bulgarians” as Bran Prix of the Annual Tourism awards, referred as the most interesting tourist destination in the country. 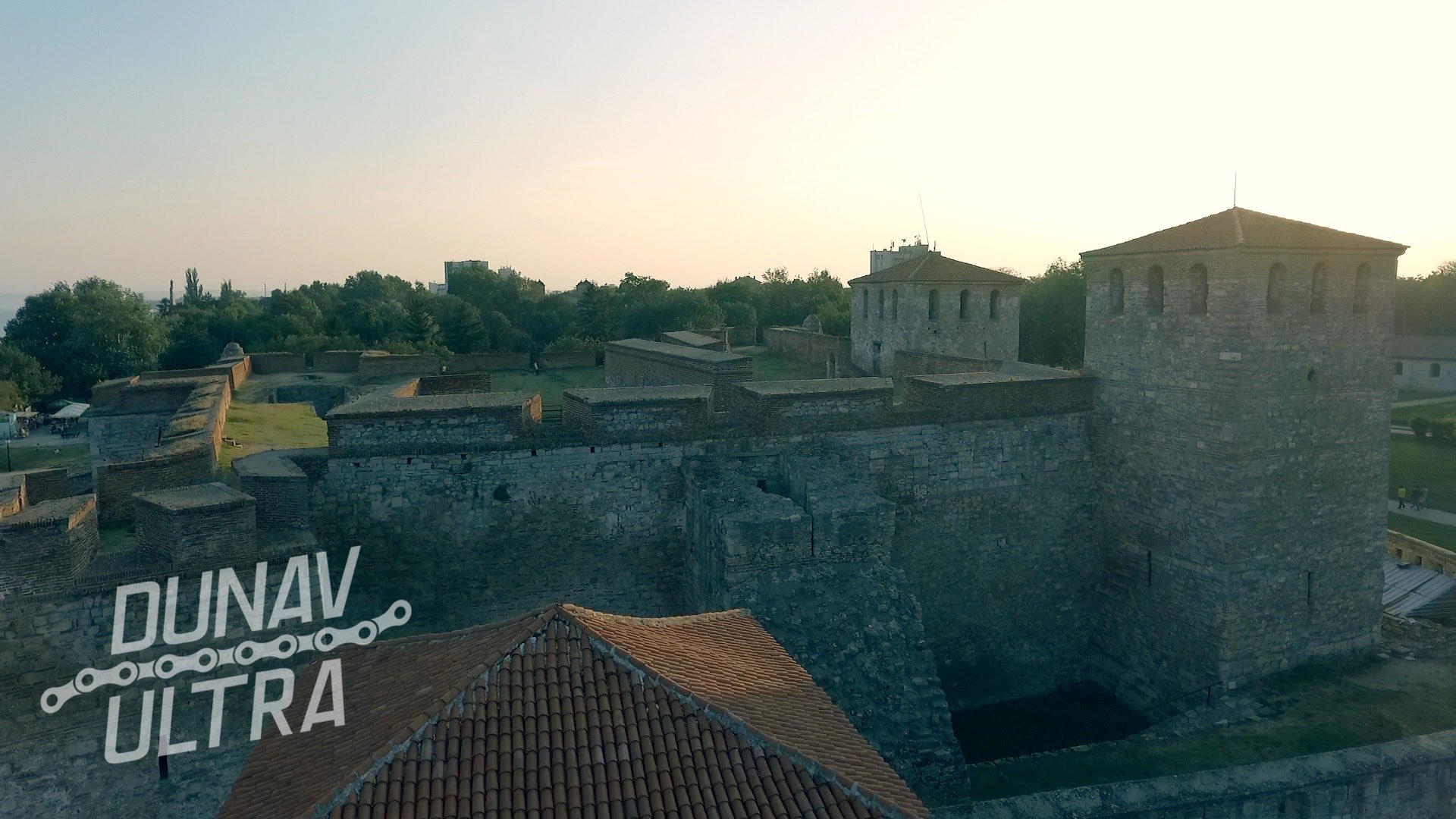 At the end of the summer, Vidin, for the second consecutive year, will host the Dunav Ultra Cycling Adventure event. On September 5th, the record-number of 100 participants from four countries gather in the city to join the  680-kilometer-long transition on the Dunav Ultra Cycle Route. (6.9.19) 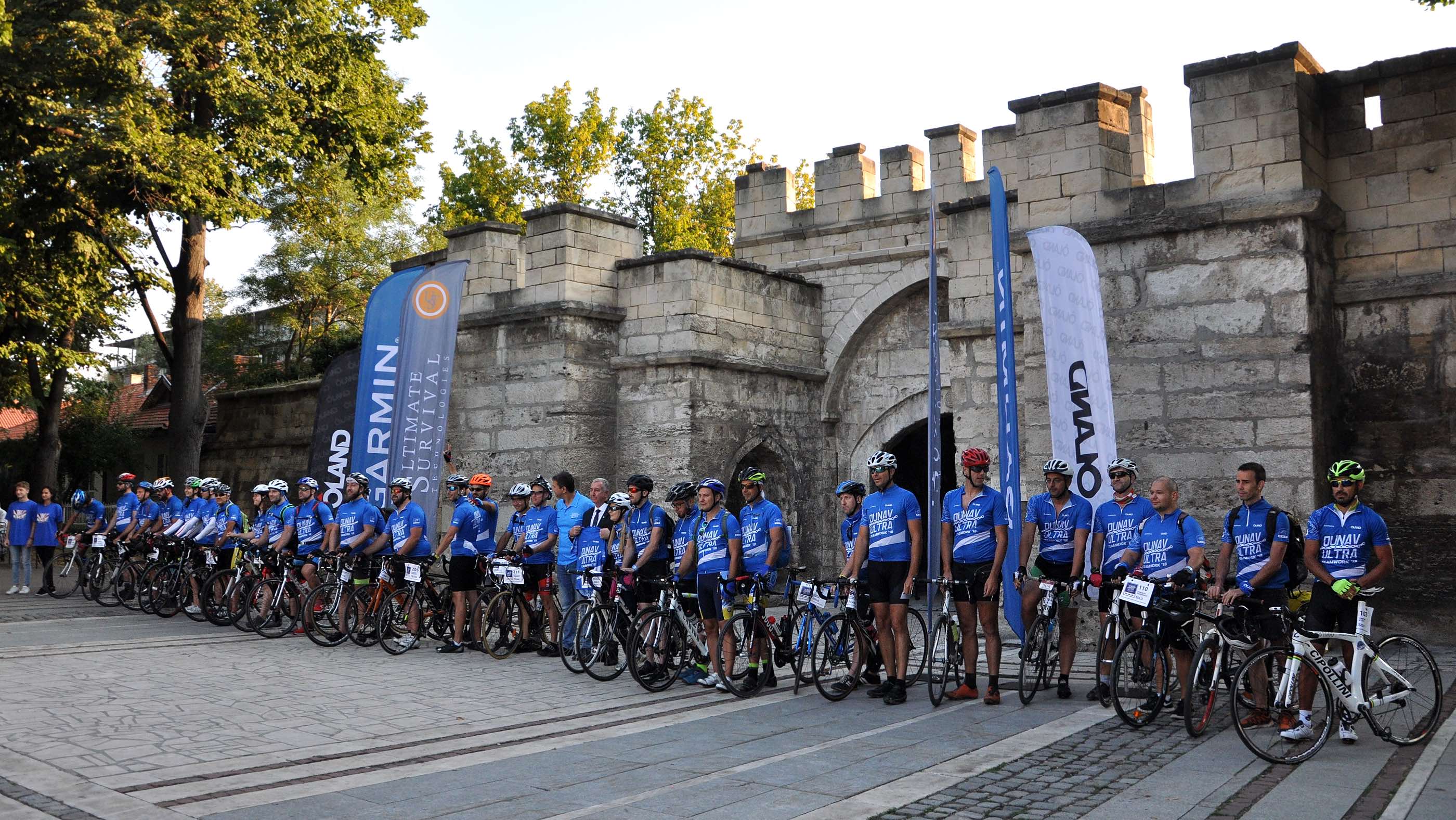 All of the participants will leave Vidin to cross over 80 settlements near the Danube River and the Dobrudja region of Bulgaria (including the towns Lom, Kozloduy, Oryahovo, Gulyantsi, Nikopol, Belene, Svishtov, Dve Mogili, Rousse, Tutrakan, Silistra, Dobrich and Gen.Toshevo). The next video supports this event.